After graduation, Madelaine moved to Palo Alto to work in Donor Relations and Stewardship in the Office of Development at Stanford University. She is currently at the University of Texas, Austin’s LBJ School of Public Affairs pursuing a Master’s of Public Affairs. 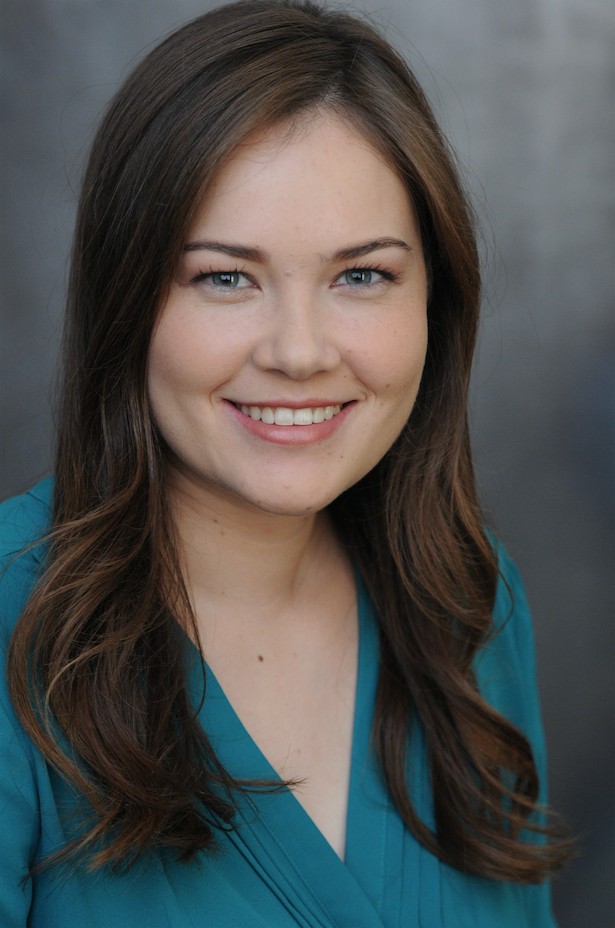 After graduating one semester early in December 2017, Allison is spending eight months traveling in Europe and Asia before starting her first year at Stanford Law School in the fall. 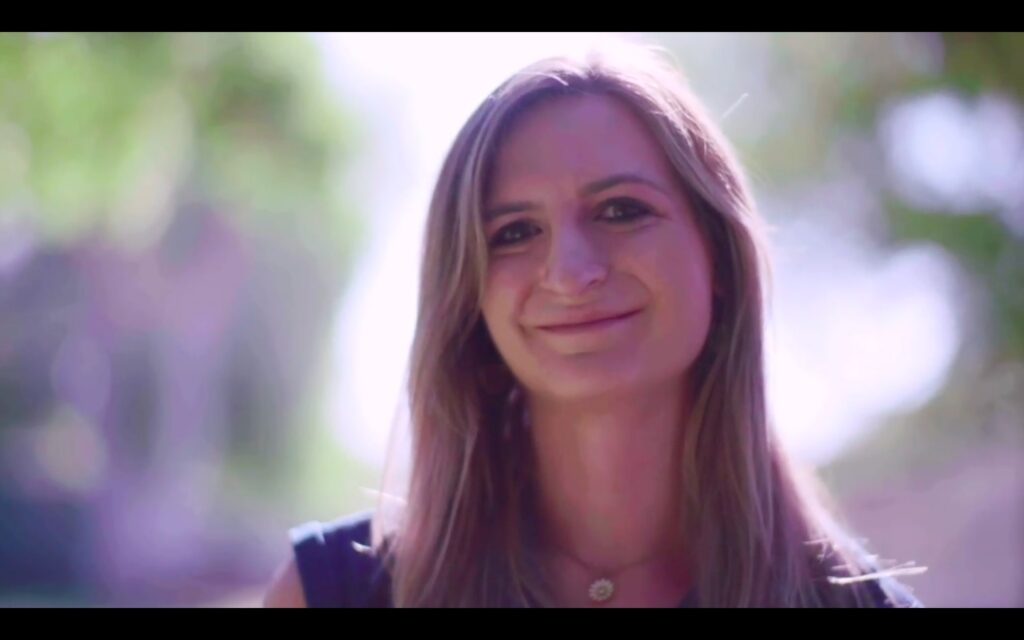 Sally Littlefield is a mental health advocate who lives with schizoaffective disorder, bipolar type, which is a combination of schizophrenia and bipolar disorder. She currently works in the Training Institute for the Mental Health Association of San Francisco, and her activism efforts have been featured on the television network A&E. Sally thanks her American Studies background for giving her the ability to understand the very real role culture plays in shaping our society. This knowledge has proven invaluable in her work developing public awareness campaigns that aim to break cultural […] 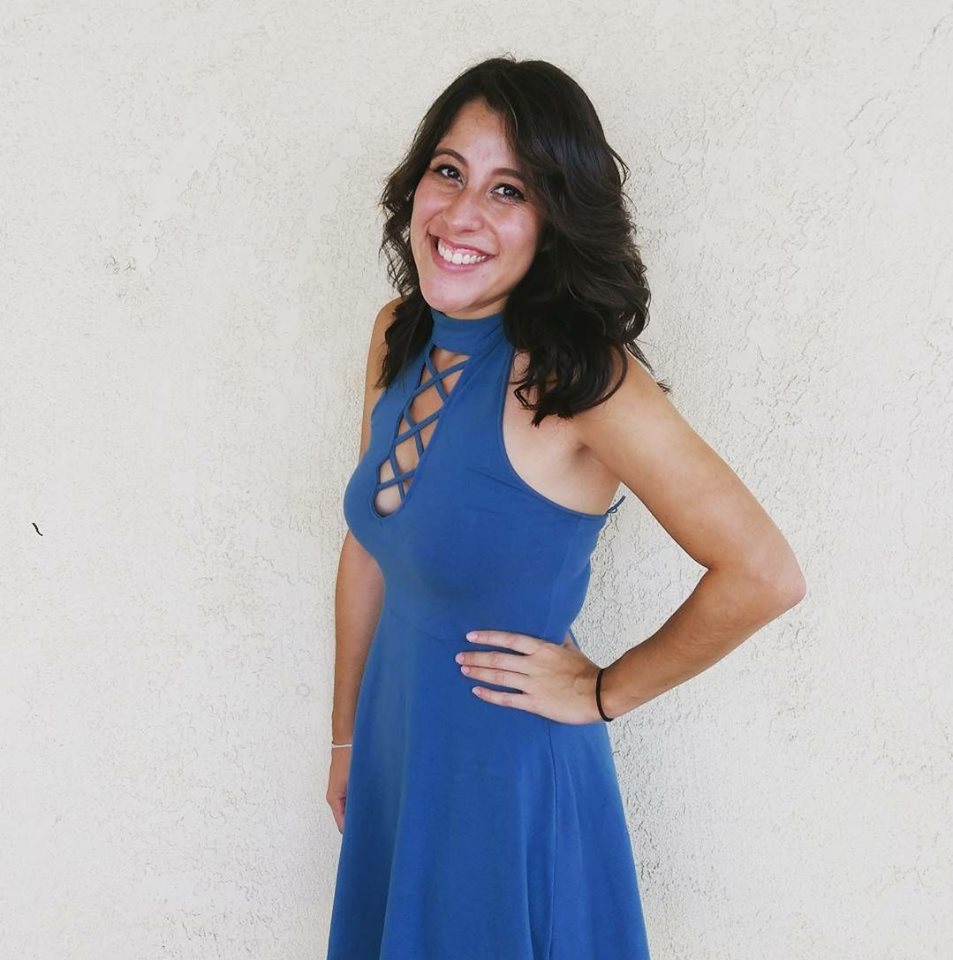 During her last semester before graduating, Miriam Perales studied health seeking behaviors in the small community of Mae Sot, which lies at the border between Thailand and Myanmar. This experience coupled with her senior thesis research on curanderismo confirmed her decision to pursue a career in medicine to work specifically with communities of color that lack sufficient health services. Miriam is currently employed as a medical technician at Eye Physicians of the East Bay where she interacts with patients, works alongside optometrists and opthamalogists, and learns about ocular health complications […] 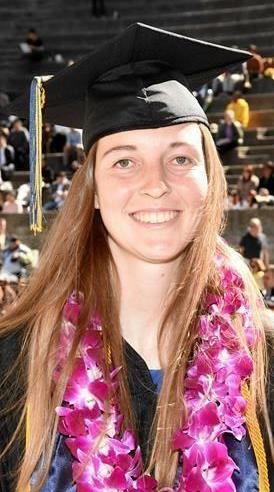 After graduating with Highest Honors from the American Studies and English programs in May 2017, Kristen Wilson, the Departmental Citation recipient for 2017, spent the summer traveling to console herself on the end of her undergraduate career. She plans to apply to graduate programs in American Studies and History in order to subject herself to at least another half decade of research, writing, and revision, with an eye towards a lifetime of such labor. Her ultimate ambition is to encourage similar dedication to and fulfillment through careful research, critical thought, […] 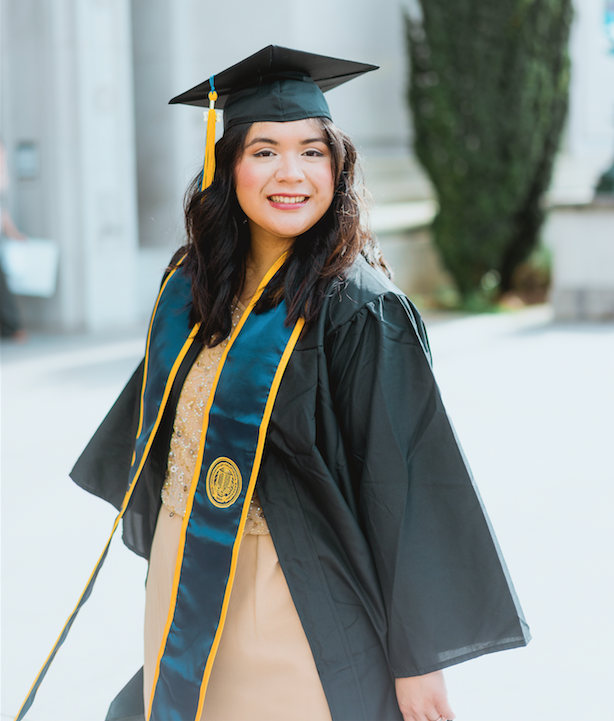 After graduating with honors and a double major in English, Rosemarie went on to pursue a Master’s degree in Specialized Journalism (The Arts) at the University of Southern California. She is a first-generation college student and, in turn, is the first in her family to pursue a post-graduate degree. She is also the inaugural USC Annenberg-Rotten Tomatoes Fellow in Digital Innovation and Entertainment Criticism, working with Rotten Tomatoes to redefine the role of the critic in the modern era. Along with Charisse Celestial (’17), she is the co-founder of FLASH […] 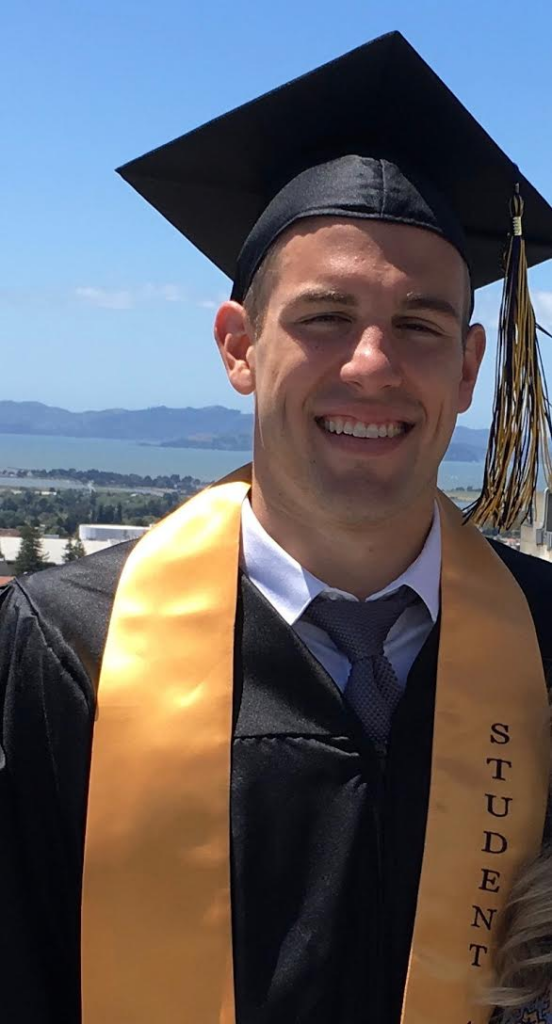 One month after graduation, Hunter packed up and moved to Melbourne, Australia, on a yearlong work and holiday visa. In addition to exploring the country, he is currently working in advertising for the Australian Traffic Network, where he is putting his area of concentration to work. Before returning to the U.S. either to continue a career in media or to pursue a graduate degree, Hunter plans to visit more of the South Pacific. 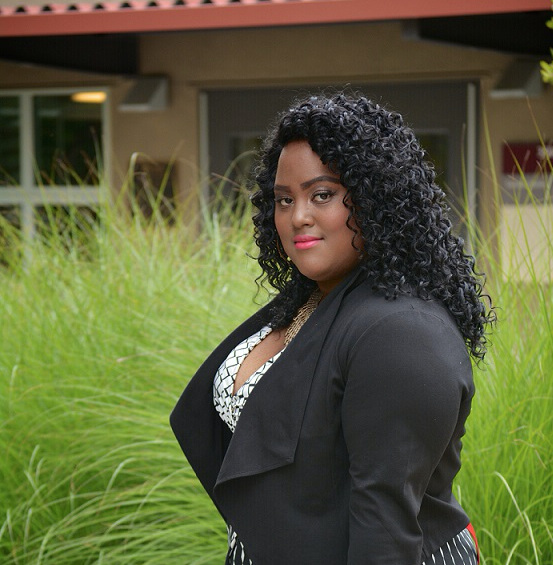 Miesha currently works for the Solano County Office of Education in the Special Education department. She is studying for both the CBEST and the Housing and Urban Development written exam. With the goal of a career that allows her to make a positive impact on the community in which she lives, Miesha also plans to pursue a Master’s in Public Health Community Education. 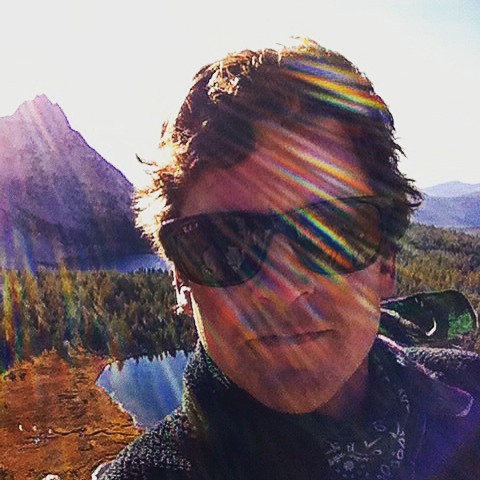 After graduation, Robert accepted a full-time position with Outward Bound USA, where he collaborated with ten of the most experienced Outward Bound educators to form a National Learning Lab tasked with re-evaluating Outward Bound’s curriculum with the aim of adapting it to suit K-5th graders in a traditional educational setting.Robert led a trial run of such a program this summer at an elementary school in Omaha with great success and will be rollingout five programs to the Omaha Public School system in 2017-2018. Robert is eager to pursue a Masters […]