Sally Littlefield is a mental health advocate who lives with schizoaffective disorder, bipolar type, which is a combination of schizophrenia and bipolar disorder. She currently works in the Training Institute for the Mental Health Association of San Francisco, and her activism efforts have been featured on the television network A&E. Sally thanks her American Studies background for giving her the ability to understand the very real role culture plays in shaping our society. This knowledge has proven invaluable in her work developing public awareness campaigns that aim to break cultural norms that disempower people living with psychiatric disabilities. 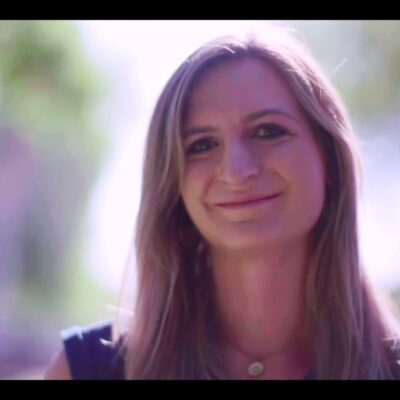