Miesha currently works for the Solano County Office of Education in the Special Education department. She is studying for both the CBEST and the Housing and Urban Development written exam. With the goal of a career that allows her to make a positive impact on the community in which she lives, Miesha also plans to pursue a Master’s in Public Health Community Education.

Miesha Garnetts senior honors thesis develops a close reading of reading of Black female identity formation in the Vampire Huntress Legend series of twelve novels by the late L.A. Banks. As she explains in her thesis, to counter the traditional erasure of Black women from vampire fiction, Banks writes a legendary, supernatural woman whose racial identity is the source of her power. 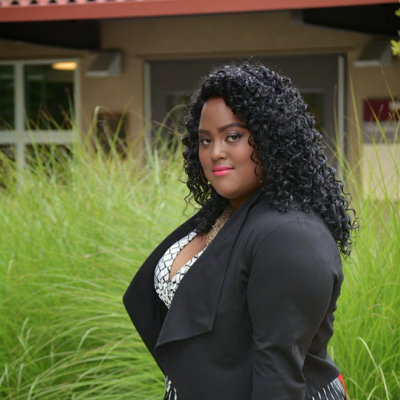