After graduating with honors and a double major in English, Rosemarie went on to pursue a Master’s degree in Specialized Journalism (The Arts) at the University of Southern California. She is a first-generation college student and, in turn, is the first in her family to pursue a post-graduate degree. She is also the inaugural USC Annenberg-Rotten Tomatoes Fellow in Digital Innovation and Entertainment Criticism, working with Rotten Tomatoes to redefine the role of the critic in the modern era. Along with Charisse Celestial (’17), she is the co-founder of FLASH THRIVE zine collective, publishing art zines with work by local creatives.

Musical theatre re-erupted as a mainstream on-screen trend in the early 21st century. Rosemarie Alejandrinos senior honors thesis explores how on-screen musicals like Disney Channels High School Musical (2006) targeted a younger audience, catering to the audiences taste by establishing a postmodern musical aesthetic. Within these early made-for-television musicals, a trend of homogenization of socio-cultural difference emerges and is exaggerated and solidified by FOXs primetime musical television series, Glee (2009-2015). The run-off success from these early made-for-television musicals and the Glee phenomenonalong with the Academy Award-winning precedent set by the film adaptation of Chicago (2002)fed into the success and blockbusterization of musical film adaptations. This shift in the early 21st century of musical theatre in mainstream popular culture is ever-evolving and impacts popular culture today, including the advent of the live television musical and the increasingly auteur-centric nature of the Broadway stage musical, such as Sara Bareilless Waitress (2015). 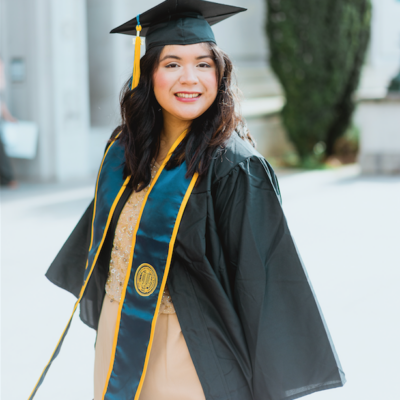