Kristen Wilson - Immigration and the Cultural Geography of the U.S.

After graduating with Highest Honors from the American Studies and English programs in May 2017, Kristen Wilson, the Departmental Citation recipient for 2017, spent the summer traveling to console herself on the end of her undergraduate career. She plans to apply to graduate programs in American Studies and History in order to subject herself to at least another half decade of research, writing, and revision, with an eye towards a lifetime of such labor. Her ultimate ambition is to encourage similar dedication to and fulfillment through careful research, critical thought, and concise writing in the students she manages to trick into enjoying their academic pursuits.

Kristen Wilson : - The Slippery Slope: Paranoia and Alternative Morality in American Childrens Literature at the Turn of the Millennium (Class of 2017)

Kristen Wilsons senior honors thesis explores how Lemony Snickets (Daniel Handlers) A Series of Unfortunate Events (1999-2006) positions itself at the precipice of a new millennium, looking back to the Cold War and looking forward, towards 9/11 and beyond, as it seeks to offer child readers a framework for living as a noble enough person. With its dour, ironic tone, its approach to grief as a complex phenomenon that belies simple resolution, and its firm commitment to moral relativism, the Series offers a different path forward for American childrens literature and American society as a whole. This path only grows more starkly differentiated from that taken by the United States government following the events of 9/11 and the foreign and domestic policy taken up thereafter, Handler often challenging the basic assumptions of such policies directly, particularly the reliance on us vs. them binaries and the construction of extensive surveillance networks.

Handler, Wilson demonstrates, further challenges basic societal assumptions about the relationship of children to adults, highlighting the political, social, and cultural disenfranchisement that children endure, especially in homes without benevolent caregivers and most particularly in an environment of limited governance, when welfare programs designed to protect children are eliminated and replaced with inconsistent and inferior privatized versions that cater only to select groups. Expanding the relationship of parent and child to mirror that of state and citizen, Handler raises difficult questions about the existence of forbidden knowledge (classified information) and the outright lies which are so often told to comfort and even protect the child/citizen’s ignorance ever preferable to knowledge? 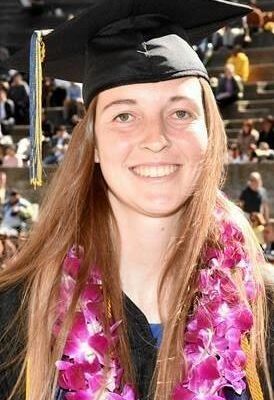