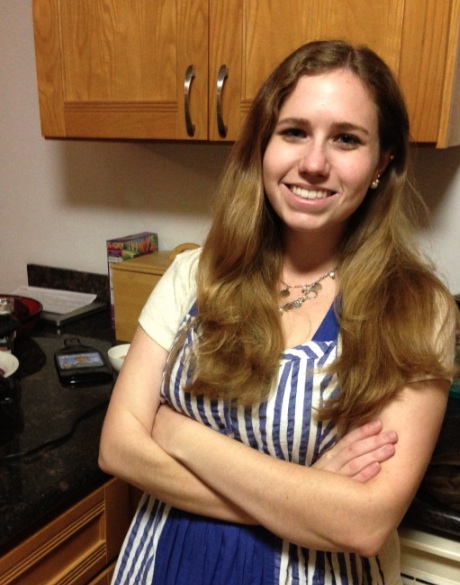 Since October 2013, Theresa has been working as a substitute teacher for a high school Advanced Placement English Literature class, where she loves using her American Studies background to draw on history, movies, and culture as ways to engage students and show them that what they are reading is more than just a series of words on a page. She has also been a section leader and course assistant for a number of American Studies courses, including: AS 188D: San Francisco Detectives and AS 188K: American Horrors: Monsters in US […] 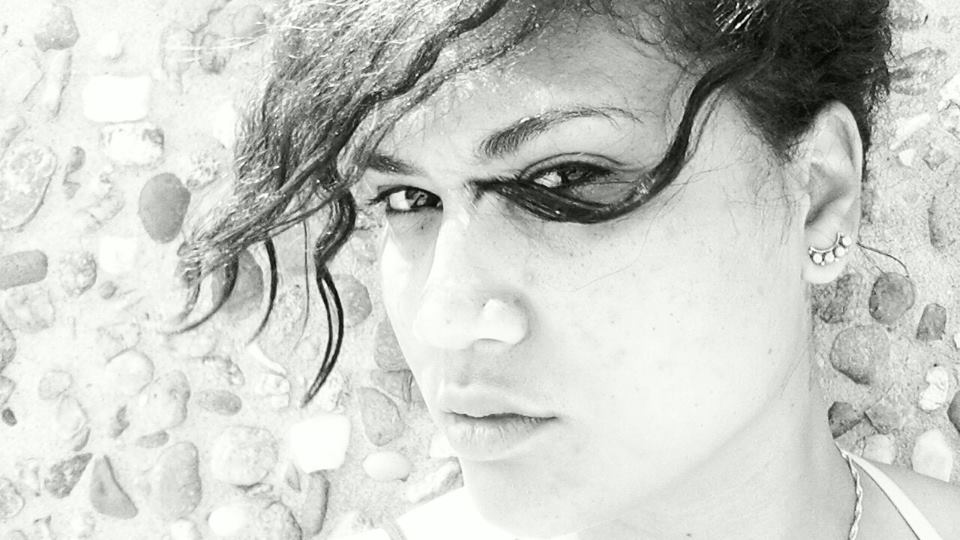 Shortly after graduation in May 2013, Patricia packed her car and drove solo heading East with an eagerness to take what she learned at UC Berkeley and explore an expanding world. Her road trip took a total of ten days, during which Patricia camped under the stars in Utah, danced in cowboy saloons in Wyoming, and witnessed electric skies over Nebraska. In 2016 Patricia graduated from Northwestern School of Law, and and co-founded CompassBlu, LLC, a synergistic and diverse consulting firm that connects people to their purpose, producing results that […] 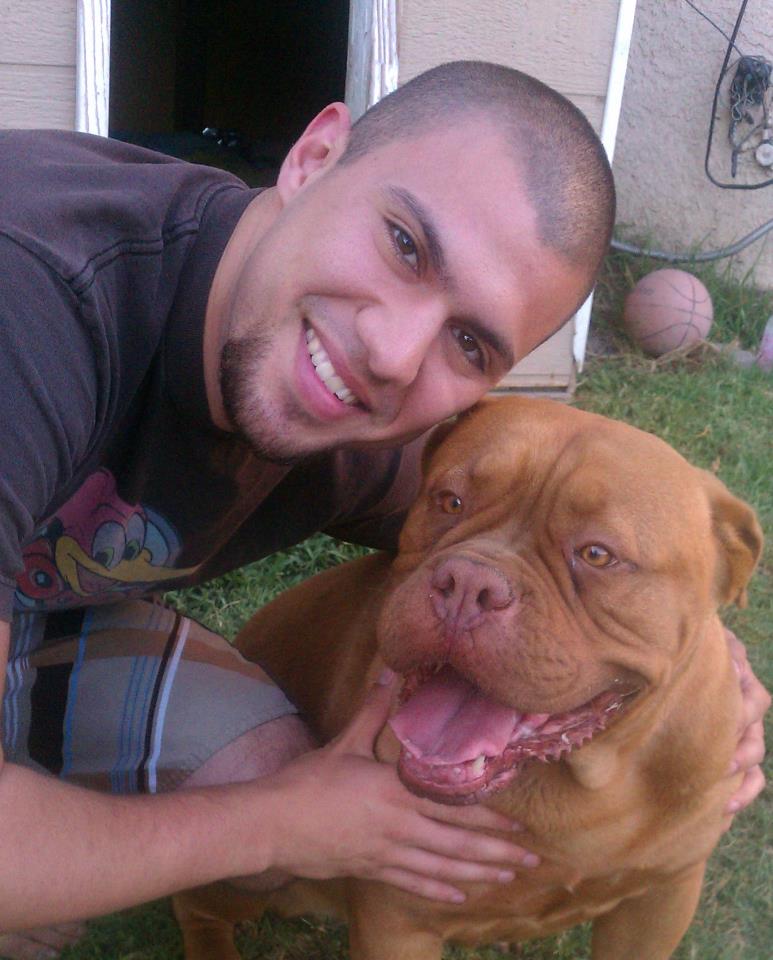 Robert Cancio is an Assistant Professor of Sociology at Loyola Marymount University, and he is the Head of the Veteran and Military Family Research Laboratory, a grant-funded lab that focuses on the intersection between the social and behavioral pathways underpinning resilience and susceptibility to adverse health conditions that disproportionately affect racial/ethnic priority in military populations and communities of color. Robert is also the Principle Investigator for the Tobacco Research Team, which collaborates with a variety of community-based organizations to inform social change through applied community-based, geographic, and health-related research. He […] 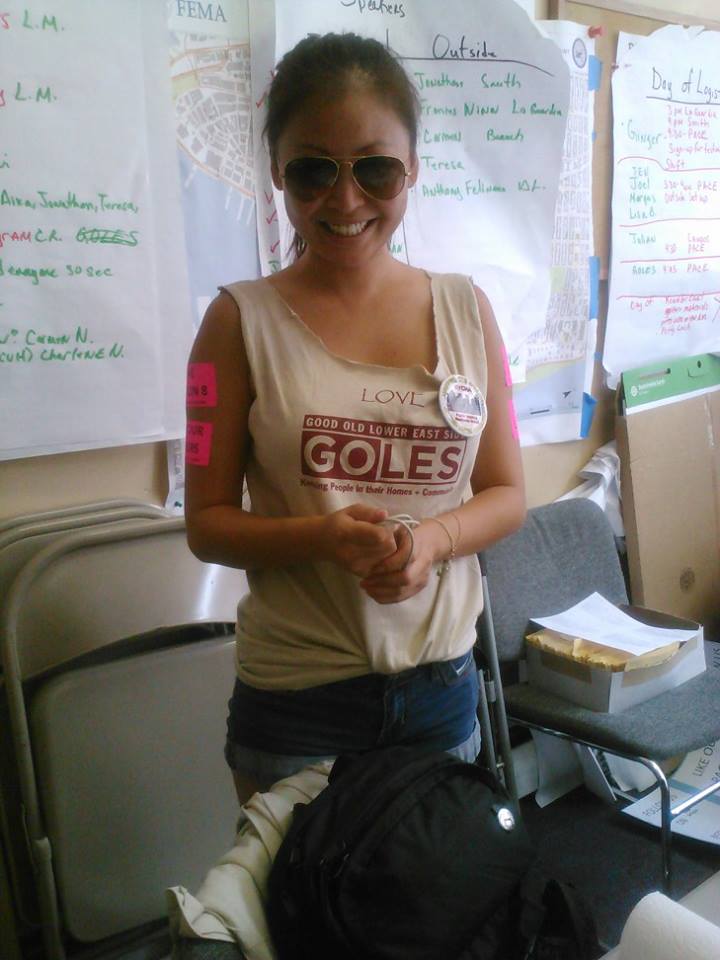 During the summer following a May 2013 graduation, Jen worked as a public housing organizer for a community-based organization in the Lower East Side of New York City. She is currently working toward a Master’s in Urban and Regional Planning at UCLA, with a focus on community economic development and housing. She is most interested in learning about alternative development models and plans to continue organizing for more equitable communities. 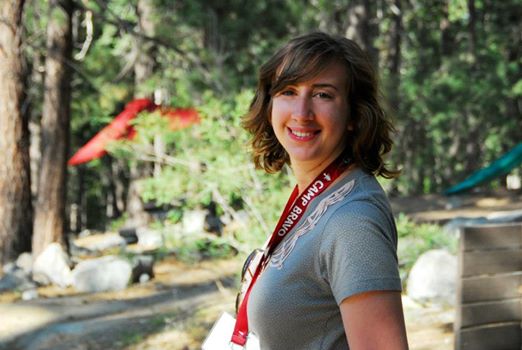 After finishing her last semester in December of 2012, Dani spent her final academic time abroad in the United Kingdom studying food science at the University of Leeds. She has recently moved back to Southern California to focus on Clinical and Translational research. She is currently working as a Public Administrative Analyst for Phase 2 and 3 Clinical trials for novel treatments in both Sarcoma and Lung Cancer. Dani has also recently been published in the Journal of American Medicine Dermatology for an epidemiological paper looking at the scope of […] 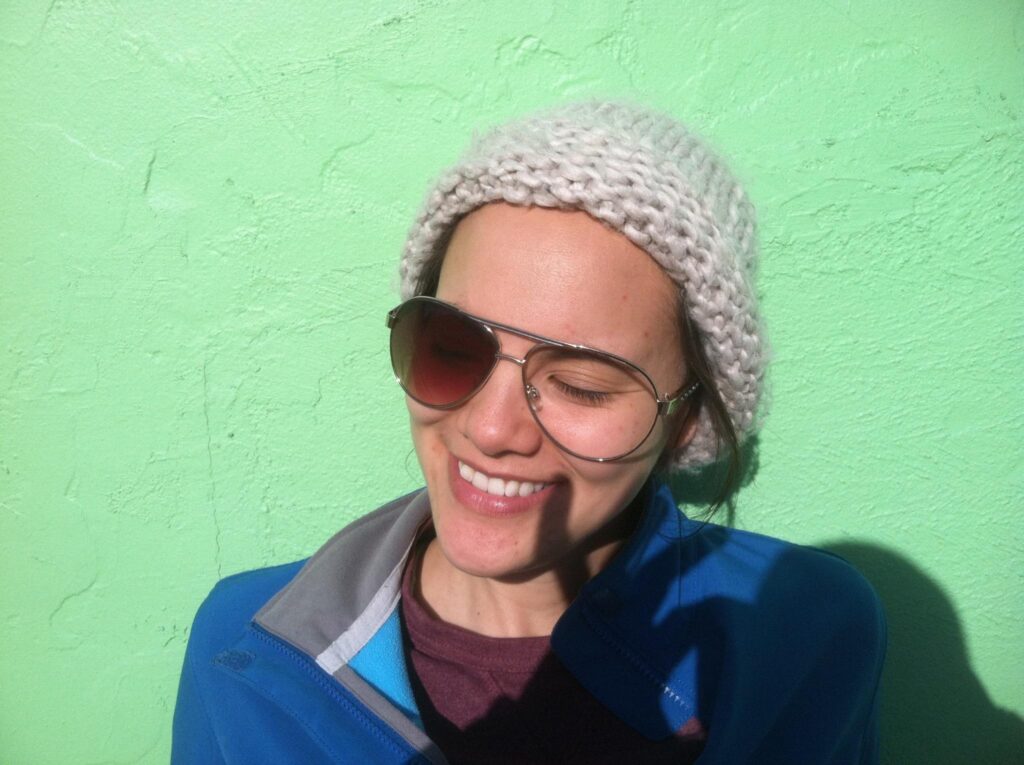 Following graduation in May 2013, Jennifer spent a year working as a math tutor and saving money in order to move to Oahu in pursuit of a slower, balanced lifestyle, the Aloha Spirit, and warmer weather. In Fall 2014, she will begin to work towards a Ph.D. in Mathematics at the University of Hawaii, hoping either to conduct mathematics research or to become a community college professor. In either case, Jennifer will offer free math tutoring (and possibly dance lessons) to those who are not able to afford it. She […] 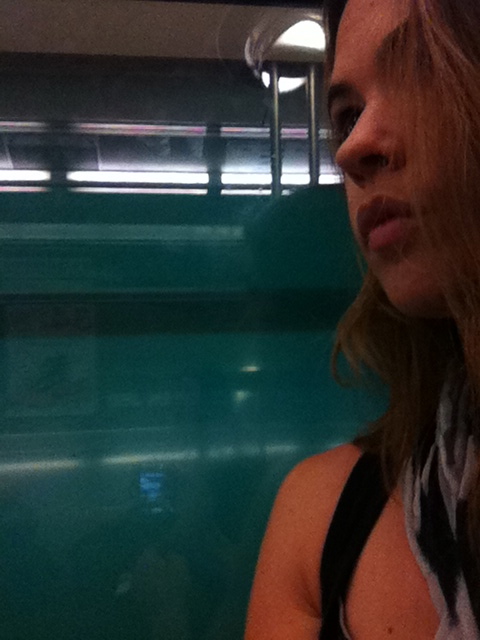 After graduating in May 2013, Robyn Taylor took part in a professional six-week dance intensive workshop in Toubab Dialow, Senegal at Ecole des Sables. The teaching at this dance workshop consisted of various traditional West African dance forms as well as contemporary dance and choreographic techniques. Robyn is currently residing in Paris, France where she is studying contemporary dance at Menagerie de Verre. Fascinated by the movement and ethos of Paris, Robyn observes the metro system, the grocery stores, and various art creations ranging from the highly commercialized to the […] 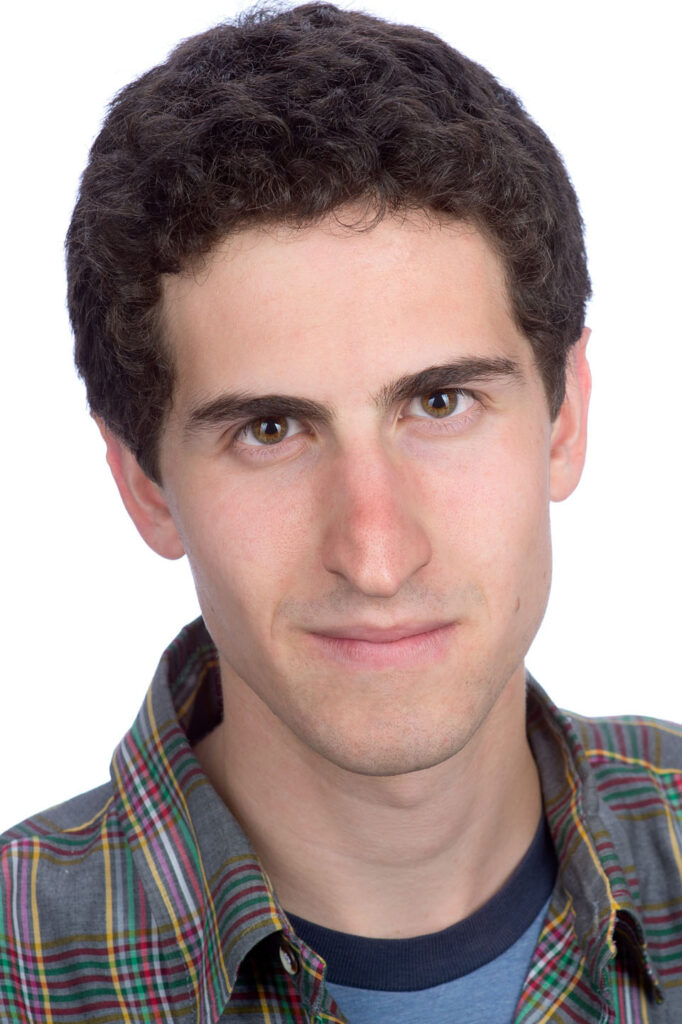 The Departmental Citation winner for 2013 for both American Studies and Theater, Dance & Performance Studies, for his honors thesis Eli wrote a historical paper, and wrote and directed a play based on that research. Eli is currently a reporter for San Francisco’s public radio station, KALW. Tune in to Crosscurrents, weekdays at 5 on 91.7.