Shortly after graduation in May 2013, Patricia packed her car and drove solo heading East with an eagerness to take what she learned at UC Berkeley and explore an expanding world. Her road trip took a total of ten days, during which Patricia camped under the stars in Utah, danced in cowboy saloons in Wyoming, and witnessed electric skies over Nebraska. In 2016 Patricia graduated from Northwestern School of Law, and and co-founded CompassBlu, LLC, a synergistic and diverse consulting firm that connects people to their purpose, producing results that inspire global change.

American society is sympathetic to sex-trafficked women and children from Asian and European countries; however, Black female prostitutes from urban locations such as East Oakland are often forgotten. By actively engaging in cognitive dissonance around race, gender, and class, Americans fail to recognize the humanity of Black women and girls involved in street prostitution. Feelings of indifference toward Black female prostitutes convey that the Black female body, even today, is valued less than any other body. Inadvertently, this same dissonance benefits exploiters and consumers of the sex trade, rendering Black women and girls in prostitution disposable, culpable, and invisible. However, depressingly so, this construction of the Black female body as immoral and more blameworthy is hardly new, rather it harkens back to old practices of chattel slavery and Victorian-era politics. Patricia Boone’s honors thesis argues that in order for Americans to see the humanity in Black female prostitutes, the idea that the Black body is incapable of victimization must be discarded, so that Black women and girls are given the same priority, concern, and protection as any other victim of commercial sexual exploitation. 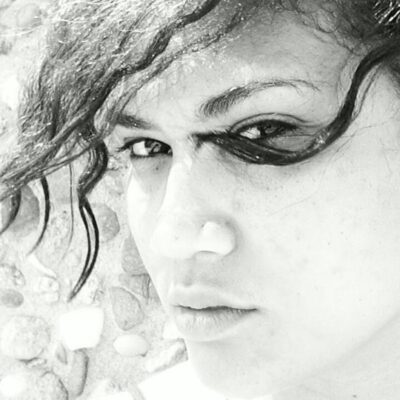