The Departmental Citation winner for 2013 for both American Studies and Theater, Dance & Performance Studies, for his honors thesis Eli wrote a historical paper, and wrote and directed a play based on that research. Eli is currently a reporter for San Francisco’s public radio station, KALW. Tune in to Crosscurrents, weekdays at 5 on 91.7.

The Astor Place Riot, in New York in 1849, was set off by a rivalry between actors: the eminent English tragedian William Macready, and the first American stage star, Edwin Forrest. When ten thousand rioters and spectators gathered outside the Astor Place Opera House, some booing and throwing stones, the state militia was summoned. They fired into the crowd, killing at least twenty.
In his honors thesis, Eli Wirtschafter looks at the Astor Place Riot in context with other forms of public behavior, arguing that the clash between rioters and the elite militia paralleled the contest between rowdiness and refinement taking place daily inside the theaters and on the streets. As working class theatergoers fought a losing battle to maintain the principle of “audience sovereignty,” they also struggled to defend the legitimacy of traditional forms of public assembly. At a time when audience participation was a way of performing identity, a riot was another way to assert ownership of public space. 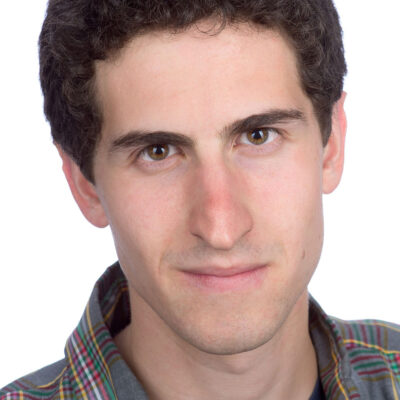