Since October 2013, Theresa has been working as a substitute teacher for a high school Advanced Placement English Literature class, where she loves using her American Studies background to draw on history, movies, and culture as ways to engage students and show them that what they are reading is more than just a series of words on a page. She has also been a section leader and course assistant for a number of American Studies courses, including: AS 188D: San Francisco Detectives and AS 188K: American Horrors: Monsters in US Cinema and Literature (Summer 2013); AS 111/ English C136: The Great Exhaling (Spring 2014); AS 101: World War II (Fall 2014); and AS 101: World War II and AS C111/ English C136: The Gilded Age (Fall 2015). In August 2016 Theresa will begin the Master’s in History program at San Francisco State University, and on completion will apply to Ph.D. programs.

I Love Ethel: Friendship and I Love Lucy in the Postwar Period and Today

Often cited as one of, if not the greatest television show of all time, I Love Lucy has captured the attention of critics, audiences, and fans alike for decades. While much has been written of the show and the antics of zany “fifties” housewife Lucy Ricardo’s failed attempts to make it in show business, almost nothing exists about Lucy’s sidekick and affable partner-in-crime, Ethel Mertz. Theresa Berger’s honors thesis focuses on filling in this incredible gap in the canon of Lucy studies by exploring the theme and character of female friendship in the show. By combining magazine and newspaper articles, cast and crew interviews, and individual episode analyses with cultural history, feminist theory, and current sociological understandings of female friendship, the lens of “friendship studies” develops as a way to understand what I Love Lucy represented to female audiences both in the 1950s as well as today. From the simultaneous challenge and reassertion of gender norms to the growing emphases on upward mobility and consumer spending that define our cultural understanding of the decade (and still mean something in the present), Theresa argues that the friends in I Love Lucy reflect an oscillating and thus more historically accurate representation of the place and stance of white, suburban women in the fifties than the show’s red-headed female lead could ever embody. In the process, it becomes clear that it was not just Lucy, but a number of talented and interconnected women in the show that all “[had] some ‘splainin’ to do.” 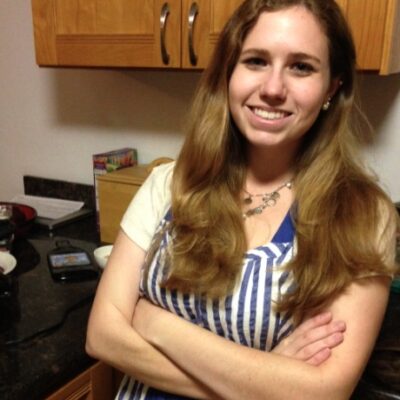