Robert Cancio is an Assistant Professor of Sociology at Loyola Marymount University, and he is the Head of the Veteran and Military Family Research Laboratory, a grant-funded lab that focuses on the intersection between the social and behavioral pathways underpinning resilience and susceptibility to adverse health conditions that disproportionately affect racial/ethnic priority in military populations and communities of color. Robert is also the Principle Investigator for the Tobacco Research Team, which collaborates with a variety of community-based organizations to inform social change through applied community-based, geographic, and health-related research. He was recently awarded $853,800 for three years from The University of California, Office of the President, Tobacco-Related Disease Research Program, for a project titled Youth Vaping in Los Angeles: Youth’s Perceptions, Behaviors, and Outlet Density.

Robert Cancio : - "Migration Los Angeles: The Story of a Cultural Landscape" (Class of 2013)

Robert Cancio’s thesis centers on migration as a cultural work, and examines a case study of 20th century Los Angeles through which he argued that cultural identities of migrants in 20th century Los Angeles create specific impressions or cultural landscapes. Through the use of quantitative methods, Robert demonstrated that not only is Los Angeles a pluralist society rather than a melting pot, but also that there is one similarity within all migrational groups, specifically those that migrate(d) to Los Angeles, which is possessing and practicing a culture of upward mobility through public education. 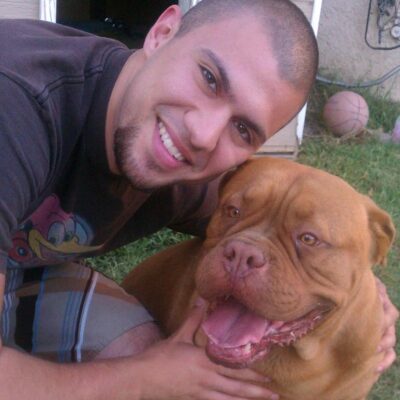