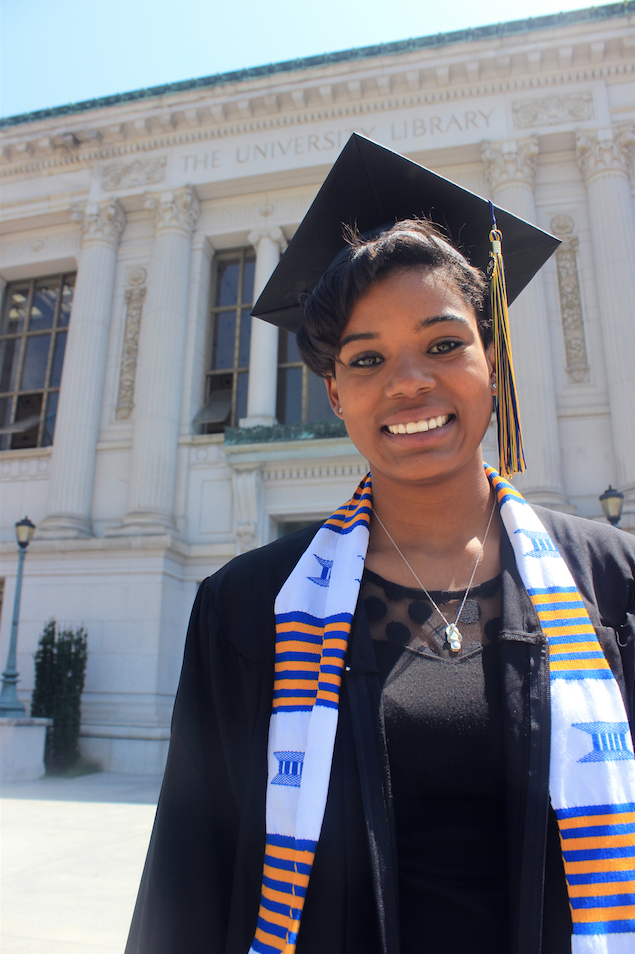 After graduation, Isis plans to build a career that excites her passion for communication, digital marketing, and social media. Starting January 2016, she will be working full time as a Market Development Representative for a technical recruitment company called TalentBin in San Francisco. Isis’s ultimate academic goal is to return to school in 2018 to pursue a Master’s of Business Administration and a Master’s of Public Administration. These degrees will allow her to make a practical impact on how business institutions intersect with ideas of race, sex, class, gender, and […] 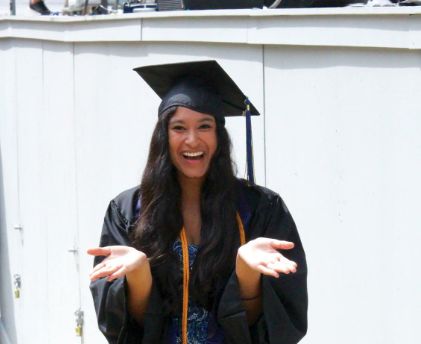 After graduation, Neha, a double major in American Studies and Psychology, moved to the other side of the Bay to serve as the Project Manager for the Healthy Body Image Study at Stanford University and Palo Alto University. This clinical psychology research study aims to improve body image culture on college campuses by offering a suite of programs that are designed to prevent and treat the onset of eating disorder symptomology amongst college women. Neha hopes to attend a clinical psychology doctoral program in the Fall of 2017 and will […] 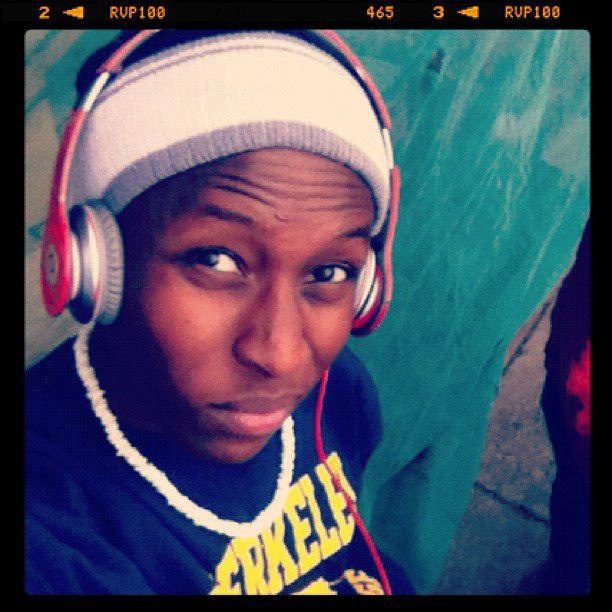 After graduation, Alexander returned to southern California to spend time with family and pursue internships. In the Fall of 2015, he will enter the Peter Stark Producing Program at USC’s School of Cinematic Arts. With an MFA, Alexander will work in television and film to increase representation of people of color and “create a new wave in motion pictures.” 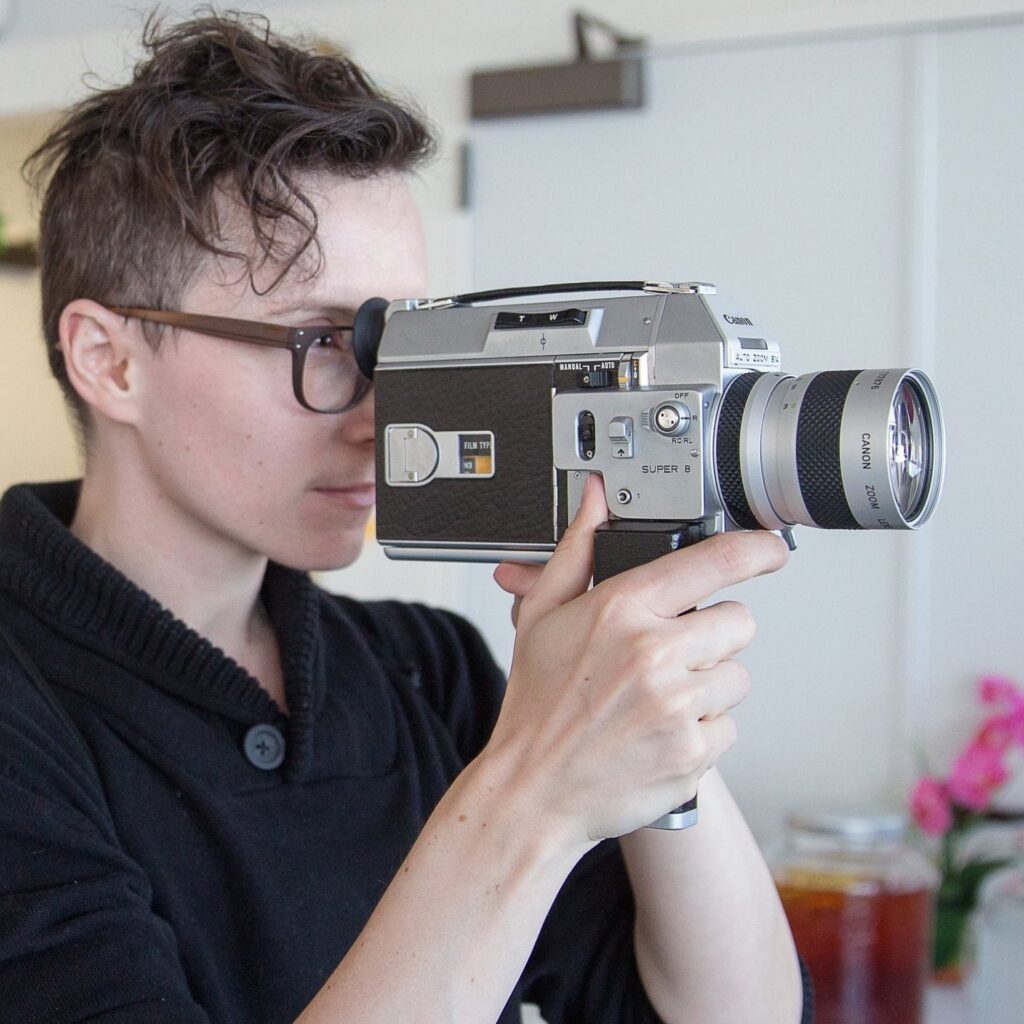 UC Berkeley and the American Studies department have afforded Tommy a newfound voice and confidence that he graciously embodies. While he finalized his senior honors thesis on trans*undocu individuals in America, Tommy apprenticed on three local queer films to indulge his creative instinct. He also completed his Board of Immigration Appeals Level 1 Accredited Representative status with Educators for Fair Consideration (E4FC) and was hired as their Legal Services Coordinator in June of 2015. Tommy plans to attend law school in the fall of 2017 so that he may continue […] 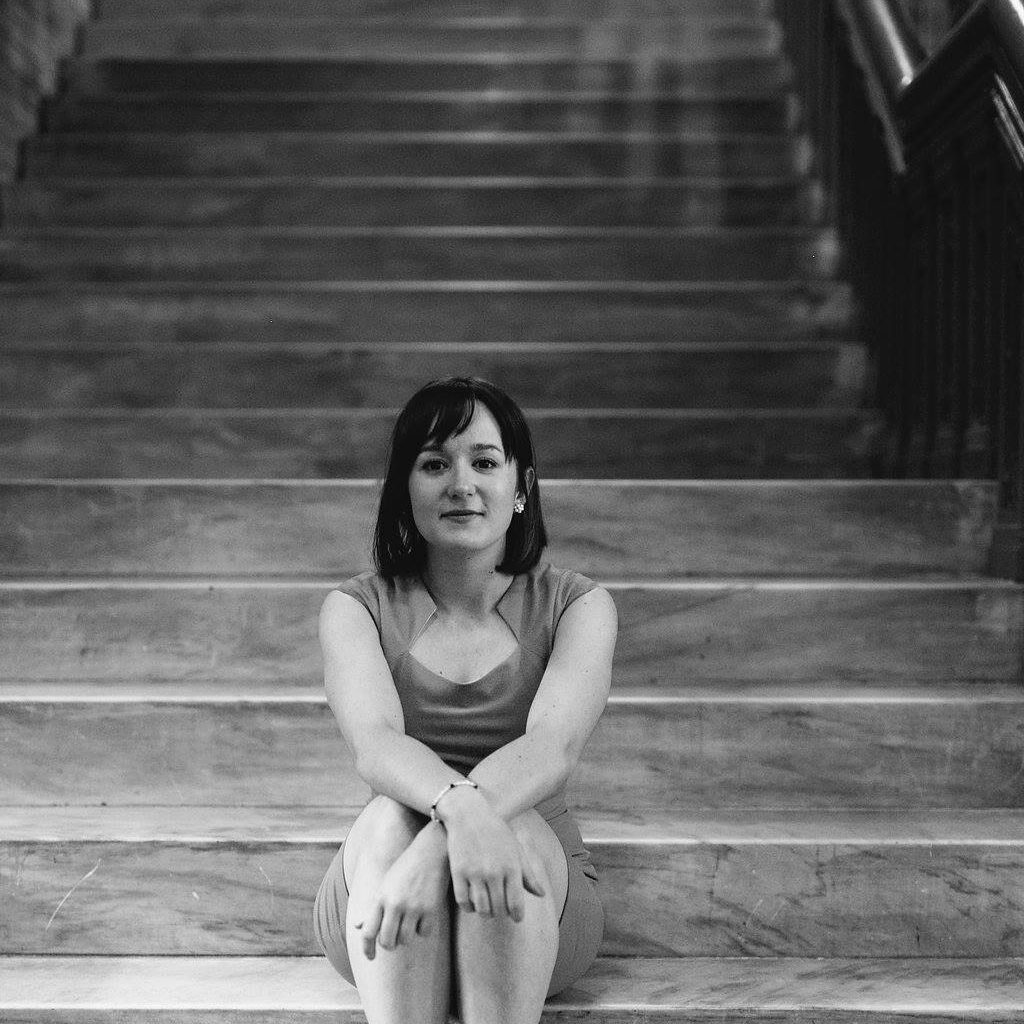