After graduation, Alexander returned to southern California to spend time with family and pursue internships. In the Fall of 2015, he will enter the Peter Stark Producing Program at USC’s School of Cinematic Arts. With an MFA, Alexander will work in television and film to increase representation of people of color and “create a new wave in motion pictures.”

Alexander Lee-Thomas : - Between the Lines: Where Intersectionality and "The Read" Meet (Class of 2015)

In his thesis Alexander Lee-Thomas applies Black feminist and quare theory to the popular podcast, The Read. Through close textual analysis of Kid Fury and Crissle’s responses to contemporary racial, political, economic, and cultural events, Alexander explores the unfixed nature of identity and its intersections with oppression. 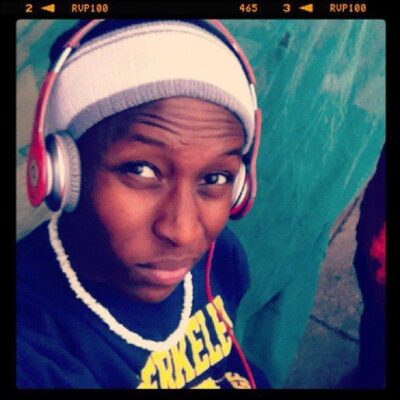