Allison Wallace : - The Corporeality of Contraception: Reading Degeneracy, Resistance, and Nation through the Body in The Birth Control Review (Class of 2015)

In her honors thesis, The Corporeality of Contraception, Allison interrogates Margaret Sangers seminal reproductive rights magazine, The Birth Control Review. Utilizing Black feminist theory and body scholarship, she examines how the body is manipulated in early 20th century reproductive rights discourse to service different projects: as a political tool to defend white womens reproductive autonomy, as an object of resistance against racial oppression, as well as a legible text for eugenicists to discern which individuals are fit to make up the nation. The vignettes in the Review ultimately illustrate the disturbing alliance between white feminists and eugenicists, as both communities worked to demarcate which bodies were desirable and at the fore of national progress and which abject bodies required violent erasure. 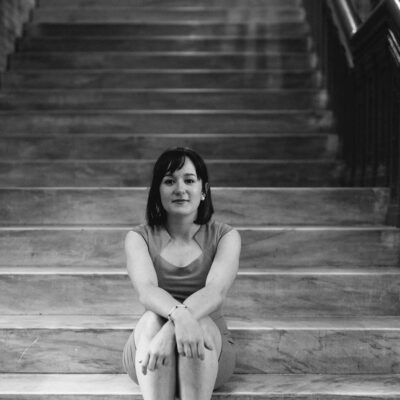