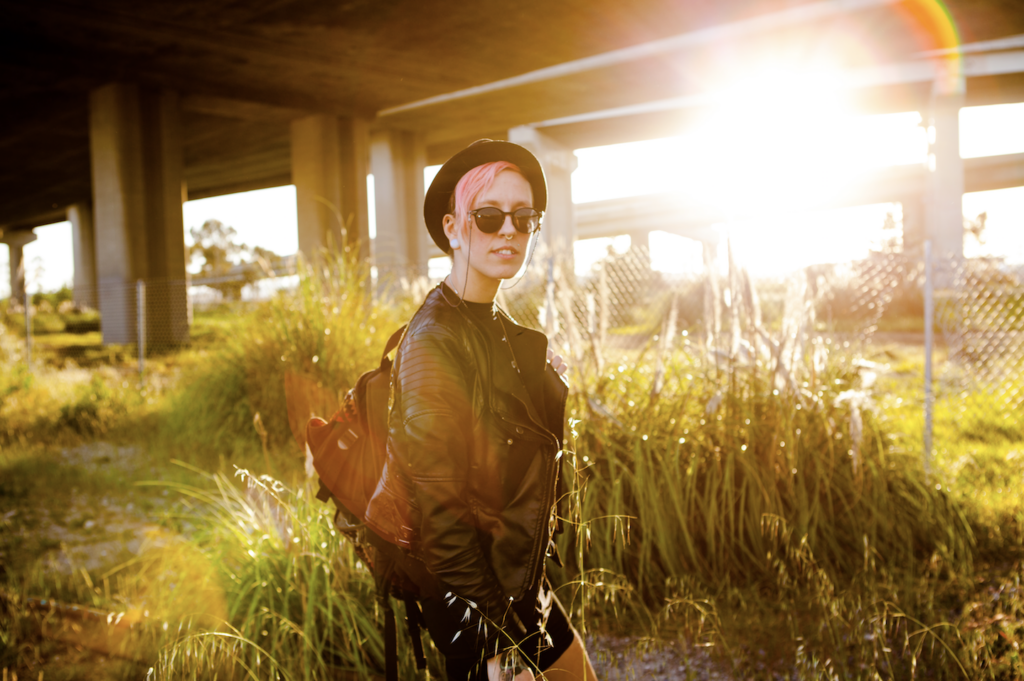 Sarah Sexton is the owner & co-founder of OIM Records, an independent record label based out of Oakland, CA. She has spent the last 8 years as a talent buyer for a variety of Oakland music venues, a go-to curator for music festivals and crawls through the East Bay area, and as a minion for music industry greats such as AEG Live and High Road Touring. Since finishing her Bachelor’s degree in UC Berkeley’s American Studies program in 2019, she was hired to open, staff, and manage the music streaming […] 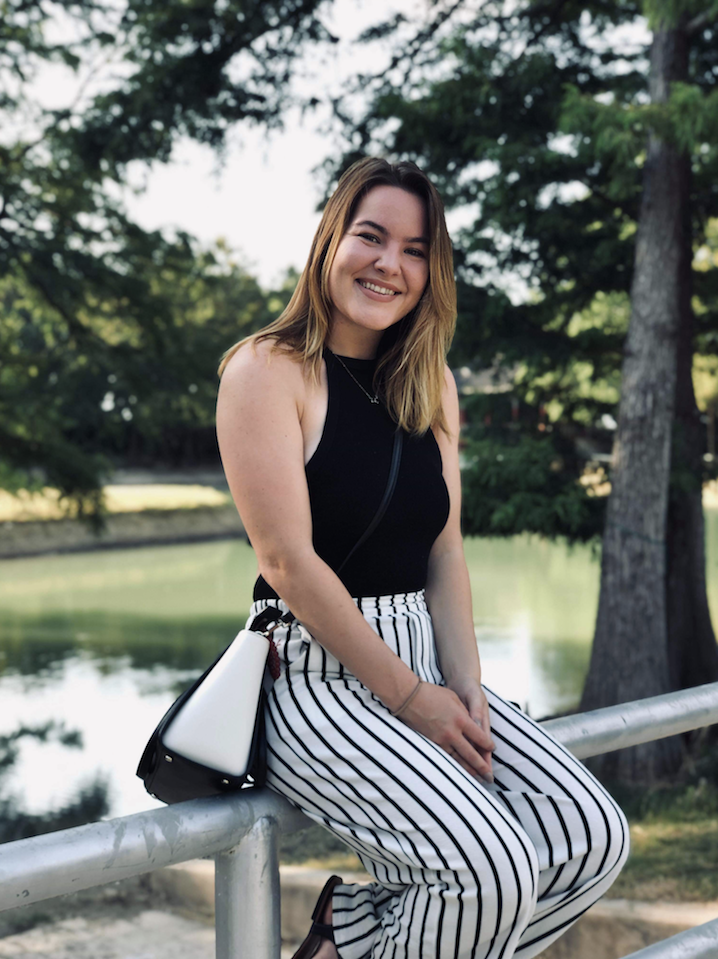 After graduation Tyana moved back to San Diego and is completing a Master’s in Teaching at Point Loma Nazarene University, where she will also receive a Multi-Subject and Mild/Moderate Disability Credential. Additionally, Tyana also serves as an Academic Coach in the High Tech High schooling system, where she is responsible to ensure that students with disabilities and learning differences have full access to the general education curriculum by providing tutoring, small group instruction, and one-on-one support. After completing the Master’s, Tyana plans to teach elementary school and eventually pursue a […] 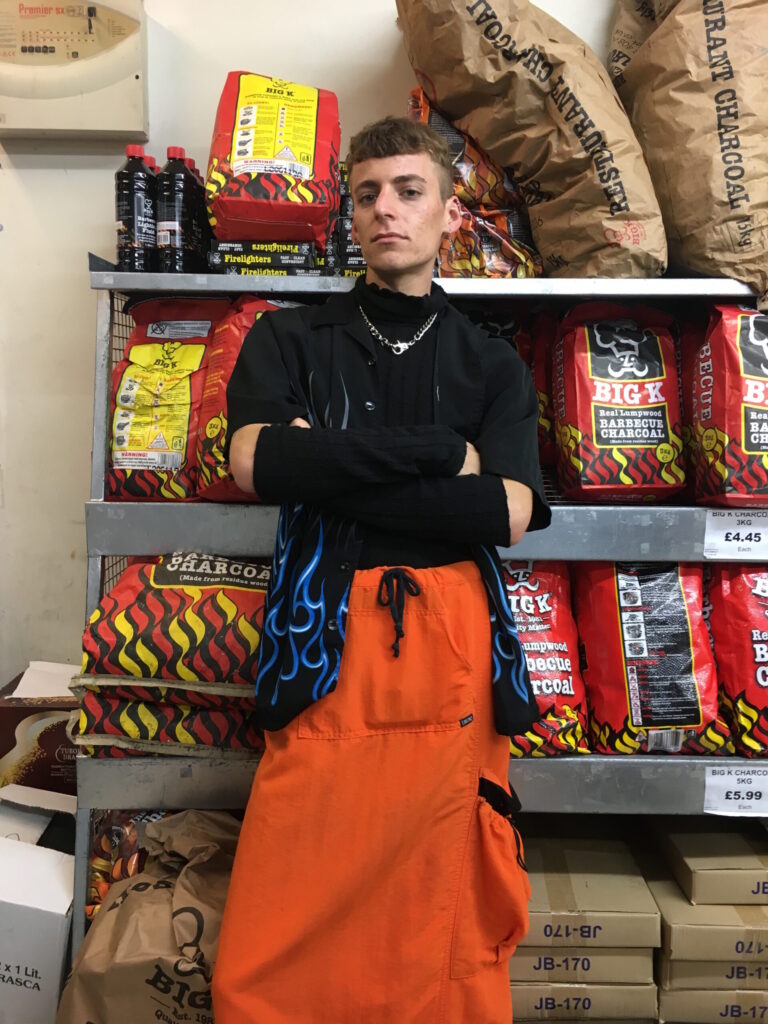 After graduating with honors in American Studies and a minor in Art History, Doug quickly began making work influenced from the concepts explored in their research and writing. Currently, Doug works as a cultural correspondent for the brand consultancy agency, the projects*, and lives in Berlin, Germany while pursuing a Master’s in American Studies (Amerikanistik) from Humboldt-Universität zu Berlin. 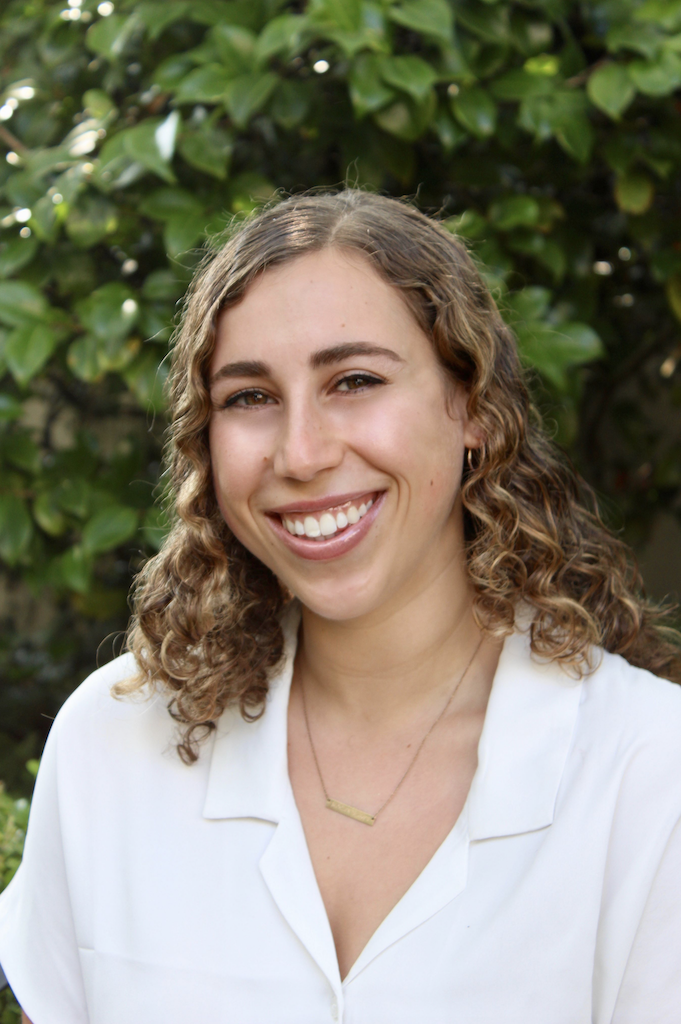 Following graduation, Rachel moved to Washington D.C. for the summer, where she interned for National Public Radio in their Event Sponsorship department. While she loved her time at NPR, Rachel knew that she wanted to end up back in the Bay Area. She has since accepted a full-time offer with the San Francisco Parks Alliance, a local nonprofit that champions and improves parks and public spaces across the City. Moving to San Francisco and working for the Parks Alliance has allowed Rachel to further pursue her passions for environmental equity, […]

Having already established a decades’ long family business in the property management and maintenance field in North Oakland, California, and after completing the research for her capstone senior thesis project, Elsie plans to pursue a Master’s in demography where she can continue to study the intersections of human population and social justice in Oakland. 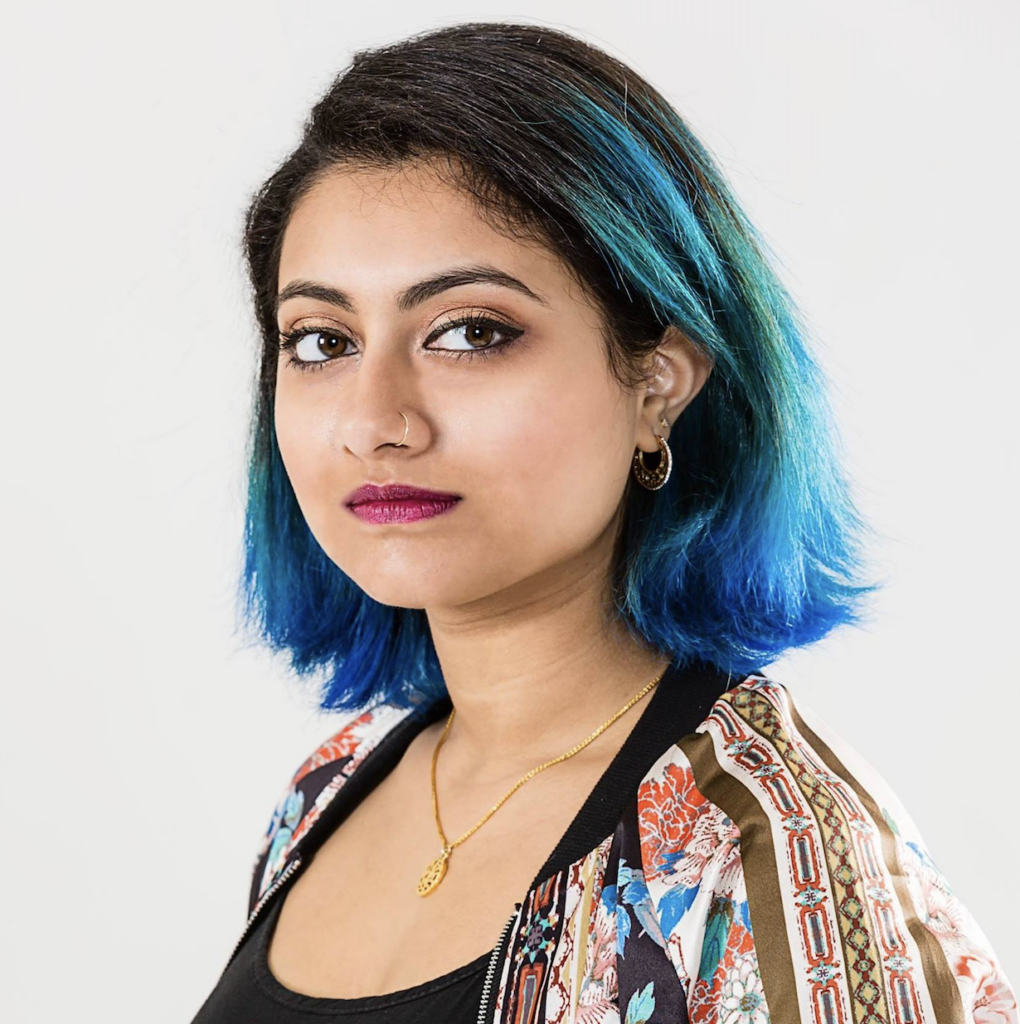 Tanvi is pursuing their technical curiosity at a cybersecurity company, Cloudflare, where they are a business development representative. They keep up with their love of theater by writing reviews for online newspaper, Theatrius, assistant directing professional productions, and coaching actor friends. 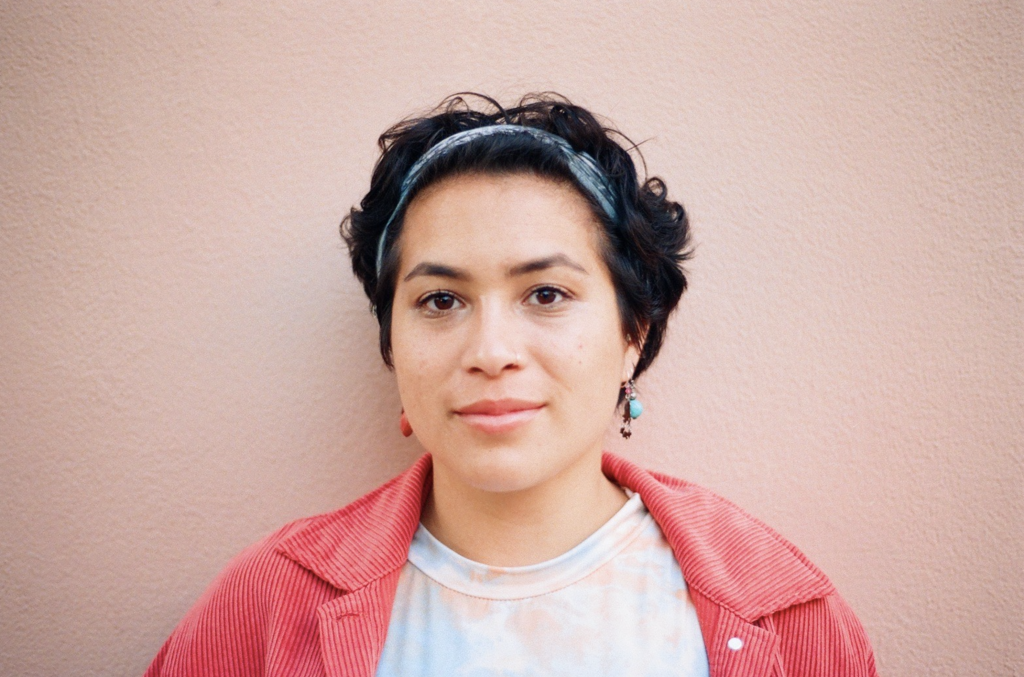 After graduation, August moved to Oakland and worked in a variety of positions. With the goal of becoming a practicing psychotherapist, they will pursue an MSW at Columbia University’s School of Social Work where they will participate in an advanced clinical social work practice beginning Fall 2020.

Emma plans to pursue a Master’s and Ph.D. in history to continue studying the emergence and changing ideologies of Republicanism and extreme conservatism, particularly women’s role in redefining local party politics in California.