After graduation, August moved to Oakland and worked in a variety of positions. With the goal of becoming a practicing psychotherapist, they will pursue an MSW at Columbia University’s School of Social Work where they will participate in an advanced clinical social work practice beginning Fall 2020.

How Dr. Seuss Became White: The Hegemony of Whiteness against the Ethnic Other Found in Political Cartooning on the U.S. Homefront

August’s senior thesis examined the early career of Theodor “Dr. Seuss” Geisel. Through close studies of Geisel’s political cartoons published during the Second World War in New York’s daily newspaper, PM and later published as Dr. Seuss Goes to War, August’s thesis traced how his critiques of noninterventionism, denunciations of European fascism, and support for Roosevelt’s foreign and domestic policies were drawn at the expense of American citizens. Against a backdrop of both the history of white ethnics in America and of the expansion and contraction of citizenship in points of crisis, August’s thesis paid particular attention to how Geisel drew a line between Japanese Americans and other Americans. 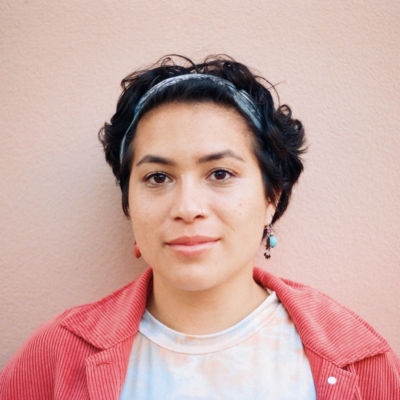