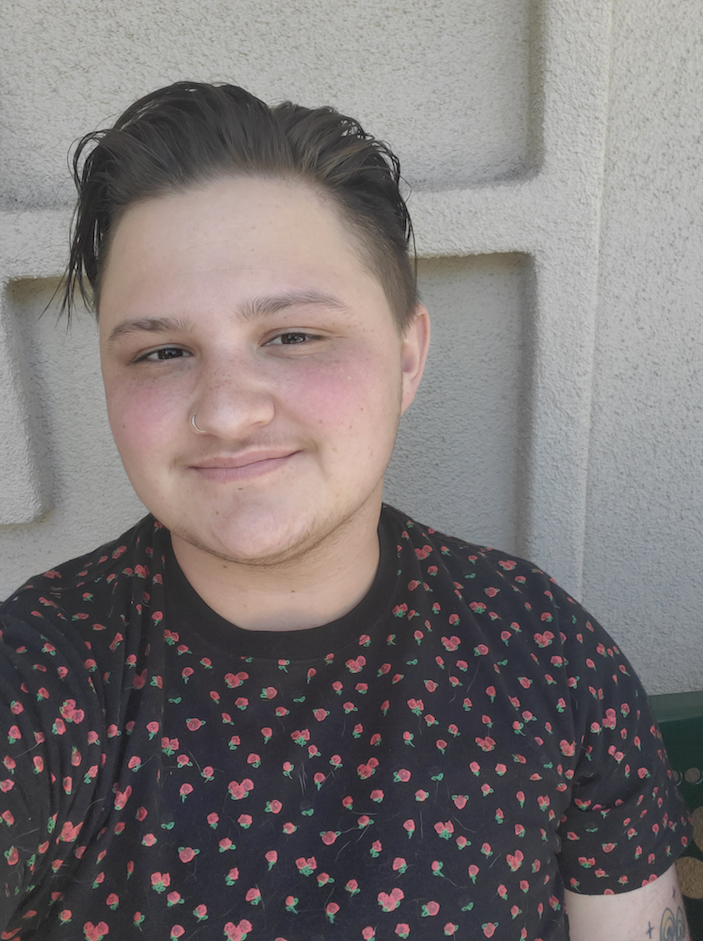 Following graduation, Kash decided to disregard the five years spent pursuing a Bachelor’s Degree and head back to community college—this time for culinary school. They currently work as a line cook at a fine dining establishment in Oakland and aspire to open a Jew-ish diner restaurant cooperative/queer social space named after their late grandmother Estelle. At their future restaurant, they want to offer free meals to transgender people of color and provide a space for community organizing. Once they get too old to withstand the physical labor of being a […] 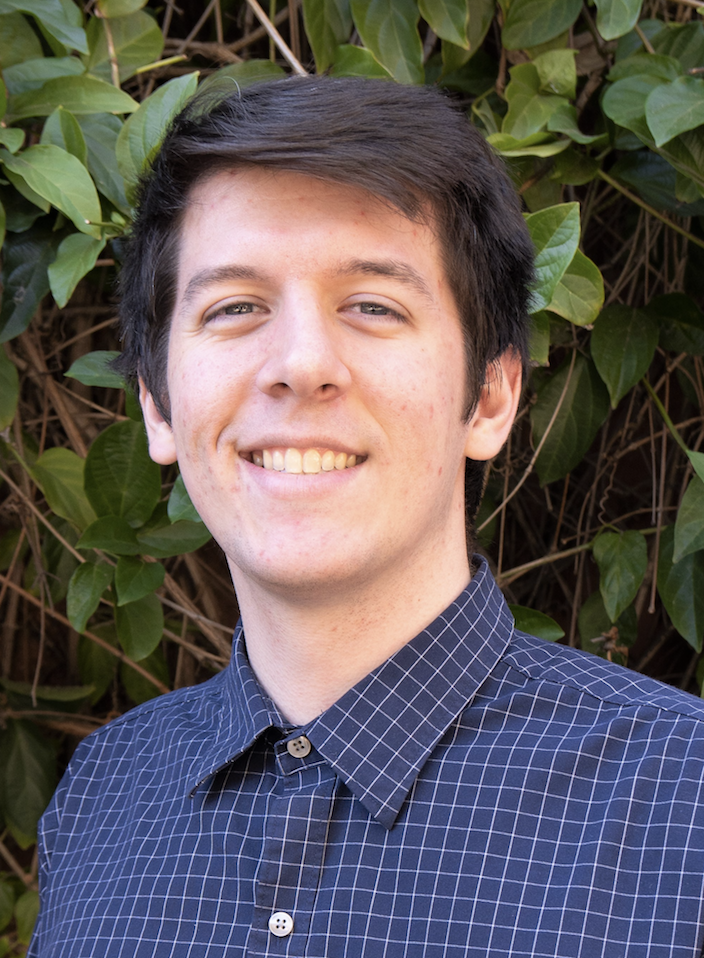 Since graduating , Kevin has had the honor of working for the university as the new Cal Esports Program Manager, the first full-time staff position dedicated to esports. Kevin directly oversees the Cal Esports program and the Cal Esports Community Center, which serves all students at Cal as the home for gaming on campus. In work and life, Kevin is an advocate for the positive role of gaming and esports in our society. 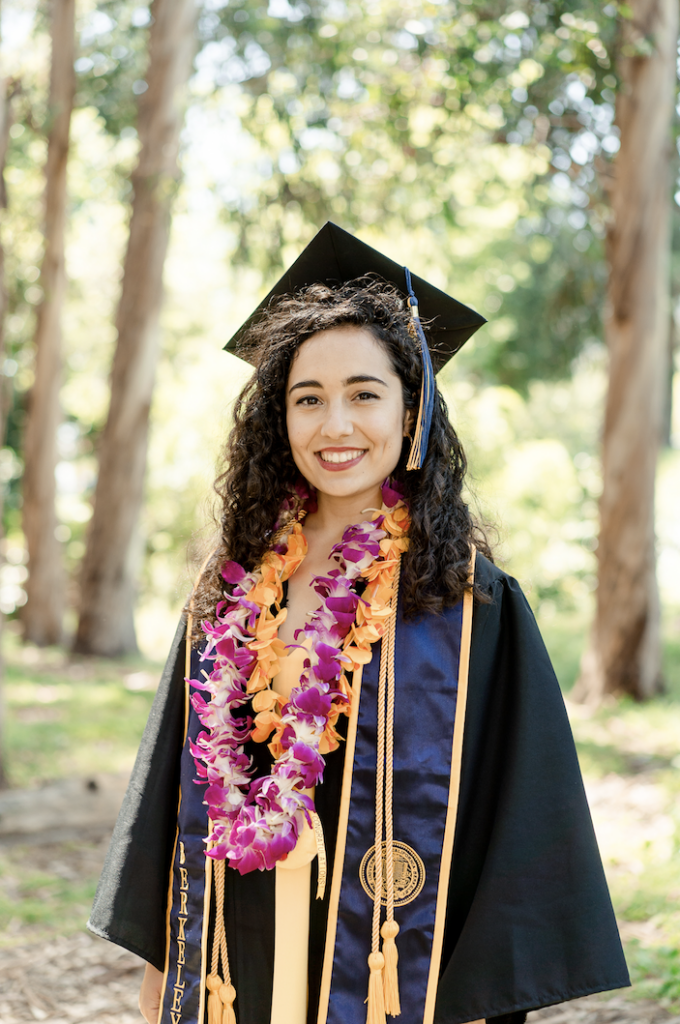 After graduating with a double major in American Studies and Urban Studies, Roya spent a year working at the Oakland Department of Transportation, redesigning streets and conducting community outreach to promote bicycle and pedestrian safety in Oakland’s most underserved neighborhoods. She is currently pursuing her Master’s of Architecture at UCLA, where she is also part of the Urban Humanities certificate program. 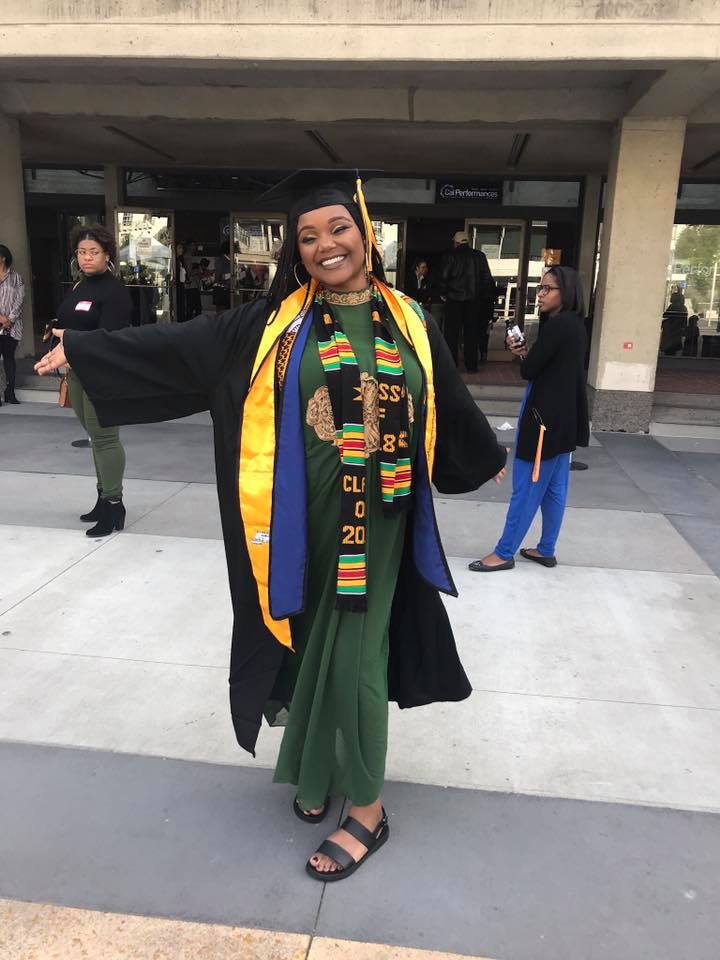 Following graduation, Shelby Mack was the Post-Baccalaureate Shinnyo-en Fellow for Berkeley’s Public Service Center. As a Shinnyo fellow, she worked as a 6th grade Poetry Teacher and Research Fellow for the African American Female Excellence Program (AAFE) – the first school in the United States to create a Black female enrichment program at West Oakland Middle School. Her service project, “Empowering and Healing Girls of Color through Performing Arts,” incorporated peace building, mindfulness, and sisterhood in teaching girls not only how to identify systemic oppressions, gender violence, and family trauma they face but also […]