Since graduating , Kevin has had the honor of working for the university as the new Cal Esports Program Manager, the first full-time staff position dedicated to esports. Kevin directly oversees the Cal Esports program and the Cal Esports Community Center, which serves all students at Cal as the home for gaming on campus. In work and life, Kevin is an advocate for the positive role of gaming and esports in our society.

Esports is a rapidly developing industry and fledgling sport on college campuses in the United States. Kevin’s senior thesis, focused on the rapidly developing industry of esports and its fledgling status as sport on U.S. college campuses, explores how the grassroots gaming movement is translating into the next great American sport. Through an examination of the history of competitive gaming, Kevin’s thesis reveals how several influencers shaped the evolution and founding of the nation’s first Division 1 collegiate Esports program, Cal Esports. The project uses an interdisciplinary approach to understand this complex ecosystem. The economic and business development of video game companies and peripheral organizations are examined, as well as technological changes over the past fifteen years that have led to the expansion and maturation of gaming culture into mainstream American culture. Kevin’s thesis explores how the Cal Esports program and the role of institutions like the University of California, Berkeley play key roles in shaping the future of gaming and its larger impact on American sports culture as a whole by challenging the masculinization of sports in general. 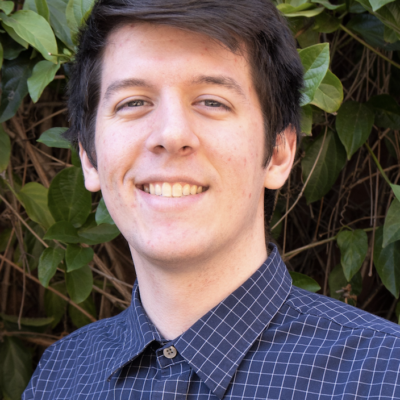