Following graduation, Kash decided to disregard the five years spent pursuing a Bachelor’s Degree and head back to community college—this time for culinary school. They currently work as a line cook at a fine dining establishment in Oakland and aspire to open a Jew-ish diner restaurant cooperative/queer social space named after their late grandmother Estelle. At their future restaurant, they want to offer free meals to transgender people of color and provide a space for community organizing. Once they get too old to withstand the physical labor of being a chef, Kash plans to teach cooking as a tool for self-empowerment to youth. Or, who knows, maybe they’ll get bored of it all in a few years and further their interest in American food culture by pursing a graduate degree in American Studies.

The Wolf in Farmer’s Clothing: The Reproduction of White Hierarchal Structures at the Davis Farmers’ Market, 1976-1986

By deconstructing socially formative discourses related to the local food movement from 1976-1986 in Yolo County, Kash’s honors thesis argues that the famed Davis Farmers’ Market came into being as a social institution that maintains white supremacist social order through frameworks of environmentalism and community-togetherness. They dissect documents which pertain to local food in order to articulate how progressive liberal ideologies of local food covertly formulate regressive constructions of race and class typically thought of as belonging to white conservatives. Each chapter contains a series of close readings, either of tomatoes as a source of local identity and political/racial tension, the cultural appropriation of food and construction of all-white community at the Market, or the racialized, class-constitutive rhetoric of freshness. Kash finishes by elaborating how discursive ideas about local food in the decade of study continue to implicate the Davis Farmers’ Market in an enactment of white supremacist social structuring despite a perceived notion of equality, using the political intentionality of West Oakland Farmers’ Market as a foil to exemplify an alternative configuration of a market that fights white supremacist hierarchal structures. 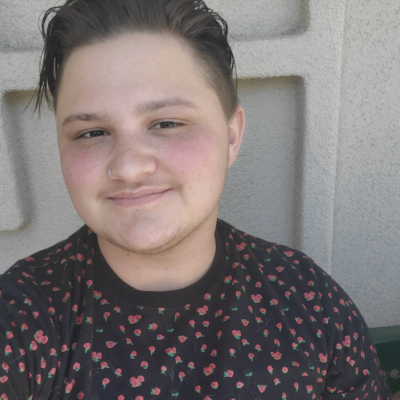