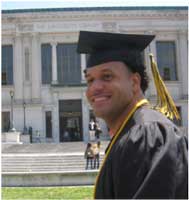 After graduating in 2009, Cleavon completed a post-Baccalaureate in Physiology at California State University East Bay. In 2016 he became of Doctor of Medicine after completing training at UCSF, and currently serves as an emergency medicine resident physician at New York Presbyterian Hospital. 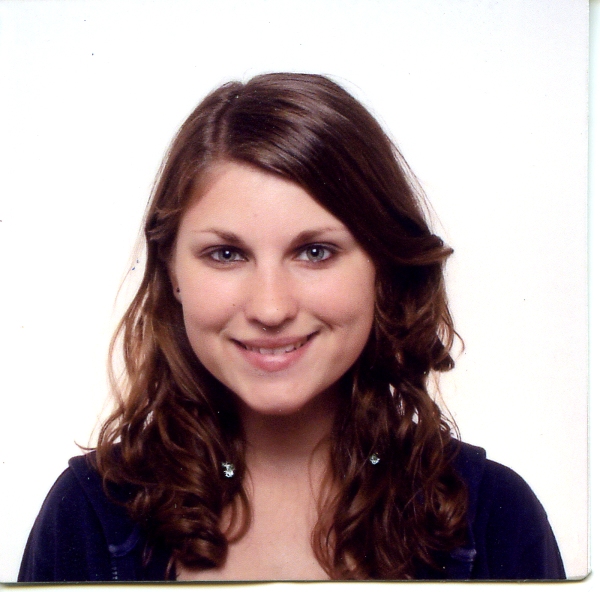 Jessica graduated with honors in 2009, and she currently works as a Veterinary Assistant at the San Francisco SPCA. 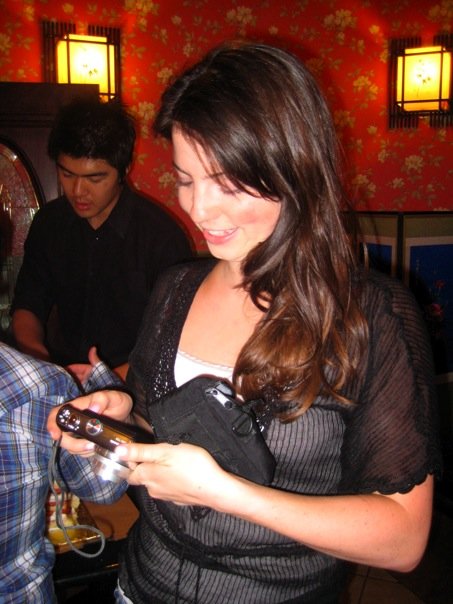 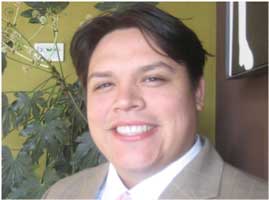 As one of four recipients of the 2009 Judith Lee Stronach Baccalaureate Prize, Everardo Mora received $20,000 and a Visiting Scholar placement at UC Berkeley in order to continue his research on “cannery culture.” His goal was to produce a narrative infused with the voices, stories, and experiences of Latino cannery workers in order to better understand ethnic diversity, the culture of mass production, language and literacy, and identity construction on the shop floor of the last full-scale cannery to close in the Silicon Valley, a valley that once was […] 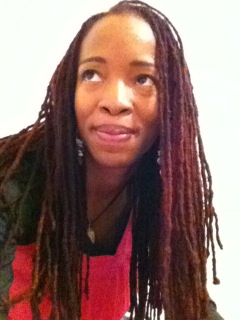 Since 2009 Folasade has been privileged to enrich peoples lives as a minister, teacher, counselor, and mentor, serving in various parts of the US, as well as Jamaica and Haiti; she has also remotely served people in other countries such as Qatar, Pakistan, Kenya, and Canada. Folasade specializes in restoration and development of the whole person; authentic identity expression; basic and academic life skills development; global community awareness and service; sustainability; and creative expression. She also serves as a consultant and collaborator with organizations and individuals who desire to enrich […]