Talking with Their Mouths Full: Competitive Eating and the Cultural Meaning of American Bodies

Adrienne Johnson’s honors thesis is an examination of the story we tell ourselves about ourselves in an eating contest. While competitive eating today traces its roots back to early American pie-eating contests, the current level of prize money and professionalism point not to a flippant exercise in public ridicule, but to a performance of great cultural meaning. Using the three distinct scholarly approaches of history, anthropology, and gender studies, Adrienne’s research uncovers the tensions of American assimilation, consumerism, and patriarchy. The performative body of the competitive eater is just one of the many texts this research has drawn upon; a series of interviews with competitive eaters, fat activists, and audience members have offered personal understanding while the scholarship of theorists and anthropologists like Mikhail Bakhtin have grounded the research into the academic literature of cultural performance. 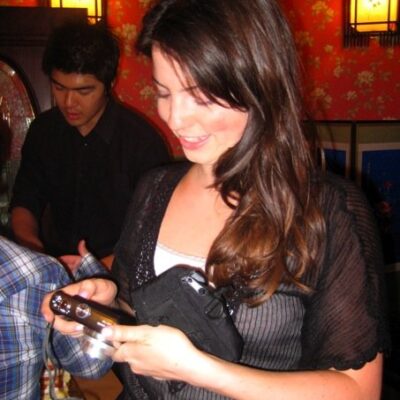