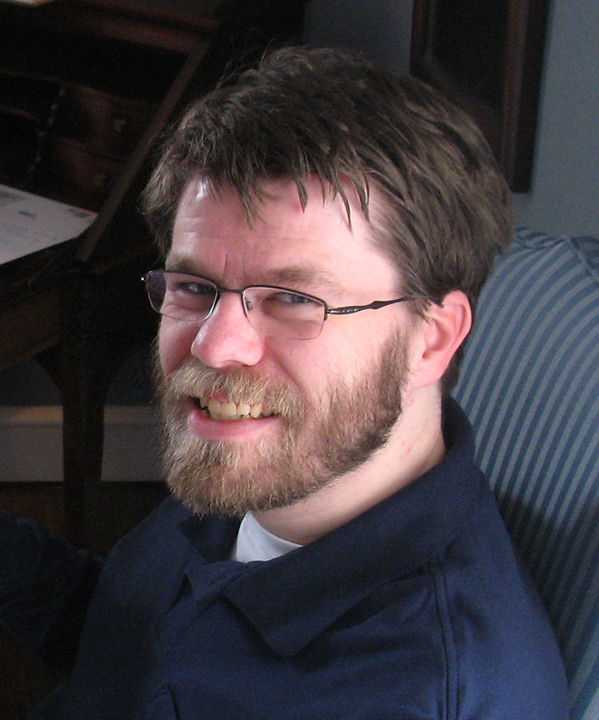 Alexander Benjamin Craghead holds a Ph.D. in Architecture from the University of California at Berkeley. He also completed an MS in Architecture at Berkeley, as well as a Bachelor of Science degree in Communications from Marylhurst University. His research focuses on the intersection of technology, representation, and landscape, and he has written extensively about urban renewal, city planning, transportation technologies and photography. Additionally, he is a curator, photographer, essayist, and public historian whose work has appeared in several regional and national publications, notably Boom: A Journal of California, California History, Railroad […] 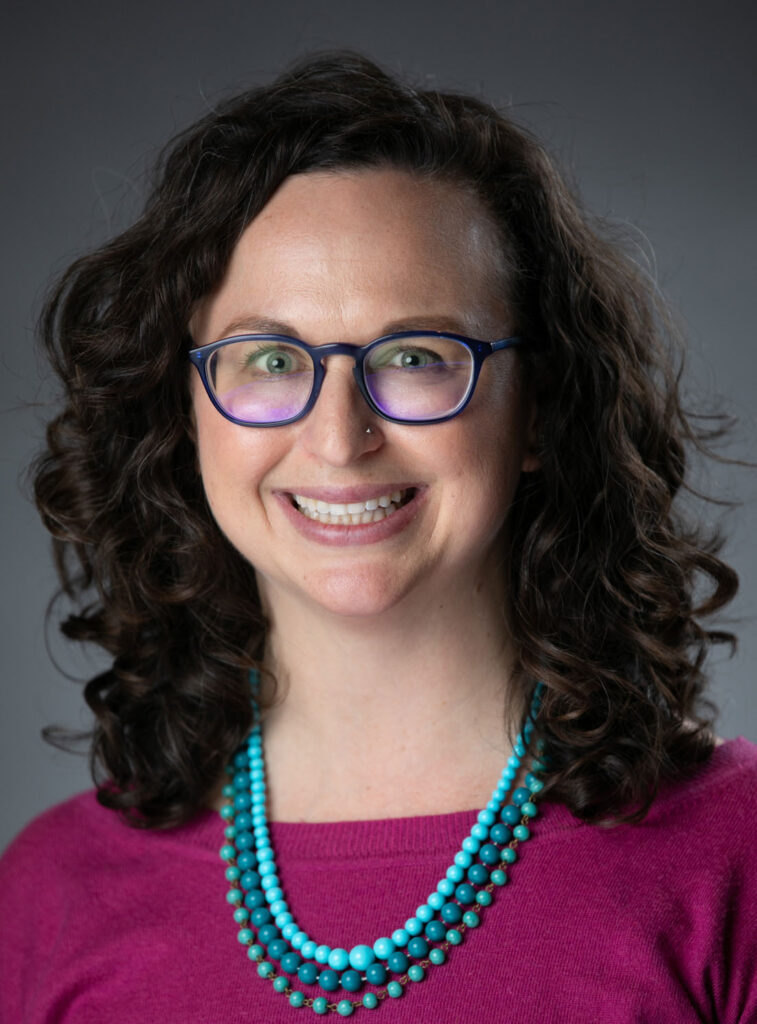 Sarah Gold McBride specializes in the social and cultural history of the nineteenth-century United States. She received her B.A., M.A., and Ph.D. in History from UC Berkeley, and taught in Berkeley’s History Department for two years before joining the American Studies faculty. She is also a co-founder of The Teaching History Conference. Dr. Gold McBride’s first book, Whiskerology, is under contract with Harvard University Press. Read more about Dr. Gold McBride’s teaching and research on her website. 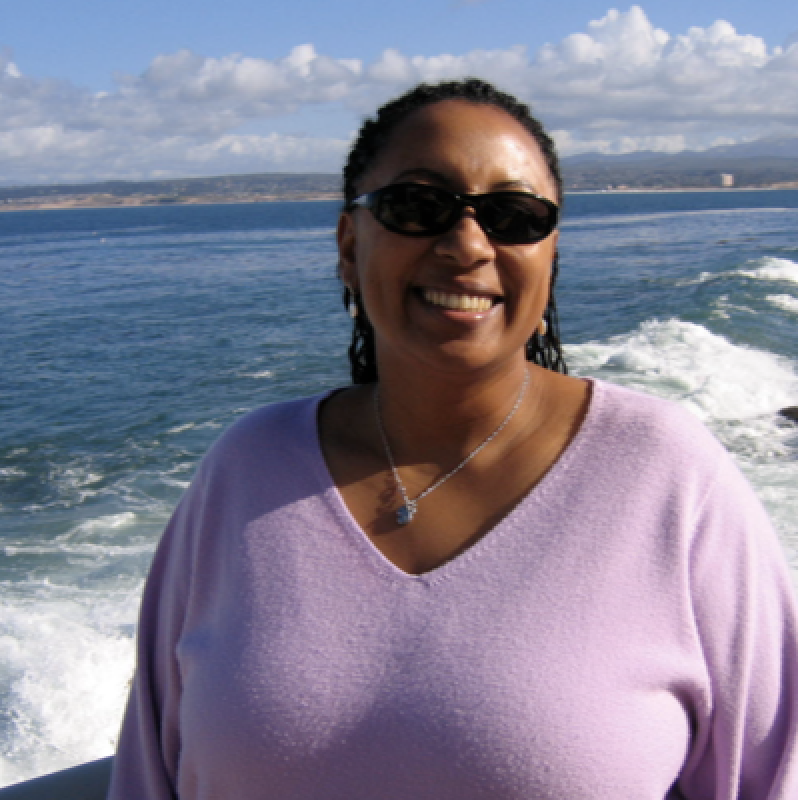 Christine Palmer holds a Ph.D. in Anthropology from the University of California, Berkeley. She also completed a Master’s in Anthropology at UC Berkeley and an AB in Romance Languages and Literatures at Princeton University. Palmer’s research and teaching focus on the interplay between race, visual culture, literature, and cultural memory in twentieth-century popular and mass culture. Recent course offerings include: James Baldwin’s America, 1953-74; The Future Then: Imagining American Tomorrows; Love, American Style; Explosive Ideologies: American Culture in the Atomic Age; At Home in America (co-taught with Kathleen Moran); Harlem […] 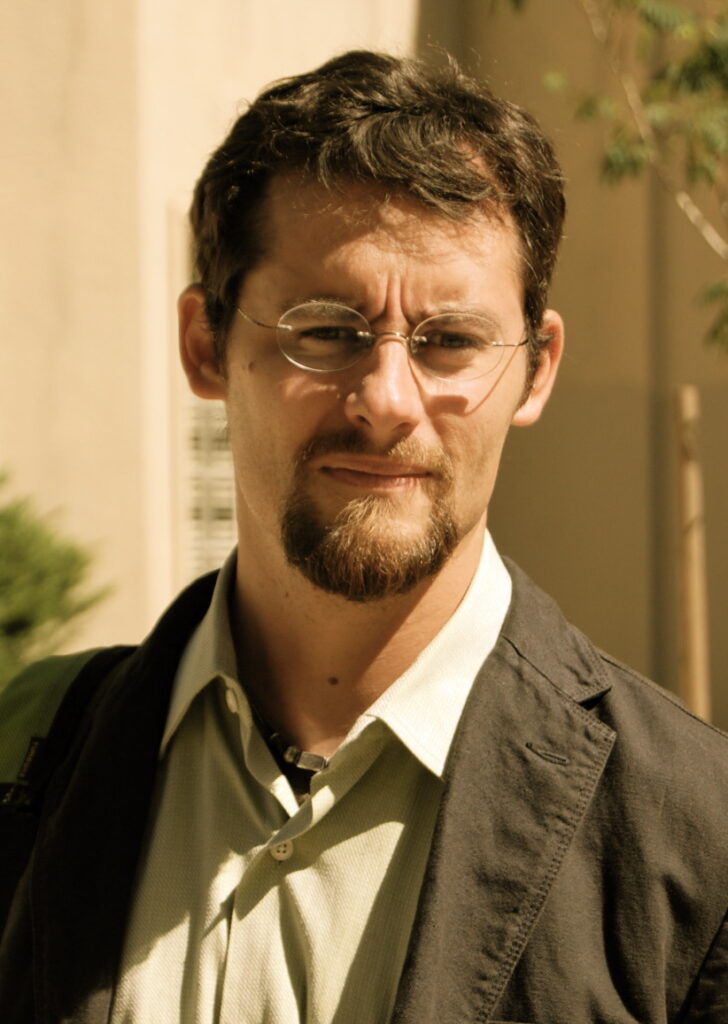