Thursdays, 12-2 via Zoom by appointment. Please email kmoran@berkeley.edu to request an appointment.

Kathleen Moran is Senior Continuing Lecturer, Emerita in the American Studies Program, an interdisciplinary major which draws on courses and faculty from over 20 departments in Letters and Sciences and in the Professional Schools and Colleges at UCB. Among other topics, she has taught American Studies courses on the 1980s, 1939, advertising, theme parks, Los Angeles and Food in American Culture. She also teaches various versions of Discovery Courses for the College of Letters and Sciences, most recently on Hollywood the place, the industry and the fantasy.

Moran did her undergraduate work in Philosophy and Political Science and received her Ph.D. in Political Theory from UC Berkeley. She served as the Director of the Interdisciplinary Studies from 1985 to 1995, and was one of the founders and first Directors of American Studies at UC Berkeley. Moran has been involved in numerous efforts to improve undergraduate teaching, and in 1994 she received Berkeley’s Distinguished Teaching Award, considered the highest honor the faculty can bestow on one of its members.
Moran has written about 19th and 20th century American political thought, and her research during the last decade has been focused on consumerism and American popular culture. 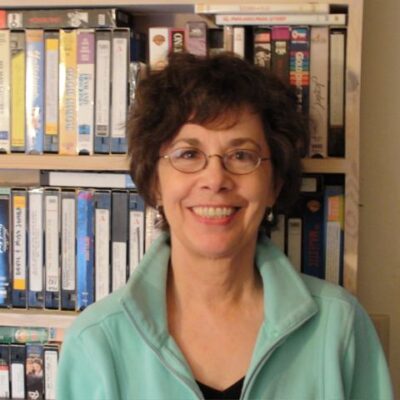