Hertha D. Sweet Wong is Professor of English and Associate Dean of Arts and Humanities. She writes about and teaches autobiography, Native American literatures, ethnic American literatures, and visual studies. Her most recent book is Picturing Identity: Contemporary American Autobiography in Image and Text (Chapel Hill: University of North Carolina Press, 2018). Combining approaches from autobiography studies and visual studies, she argues that grappling with the breakdown of identity and representation, late twentieth-century writers and artists experiment with innovative interart autobiographical forms in an attempt to challenge and convey ever contingent and shifting identities. The project examines the vexed topic of late twentieth-century American subjectivity, shaped by history, culture, place, and community, as it is represented in a variety of image-text forms: story quilts, artists’ books, comic books, experimental autobiographies, word paintings, illustrated memoirs, and photo-auto/biographies. Such visual-verbal self-narrations provide a formal interart focus for examining questions about the possibilities of self-representation and self-narration, the boundaries of life writing, and the relationship between image and text.

She is also the author of Sending My Heart Back Across the Years: Tradition and Innovation in Native American Autobiography (Oxford UP, 1992) as well as numerous articles on Native American literatures, autobiography, visual culture, and environmental non-fiction. She is editor of Louise Erdrich’s “Love Medicine”:  A Casebook (Oxford UP, 2000). With Jana Sequoya Magdaleno and Lauren Stuart Muller, she is co-editor of Reckonings: Contemporary Short Fiction by Native American Women (Oxford UP, 2008) and with John Elder, co-editor of Family of Earth and Sky: Indigenous Tales of Nature from around the World (Beacon, 1994). 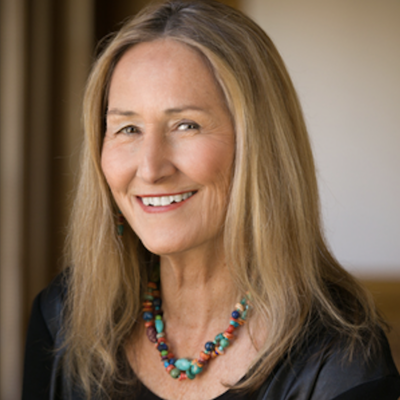