Andrew Shanken is Professor in the Departments of Architecture and American Studies, U.C. Berkeley, and director of American Studies. He is interested in architectural and urban diagrams, unbuilt and paper architecture, the architectural future, international expositions, themed landscapes, heritage and conservation planning; and keywords in architecture and American culture. He is also interested in historiography, particularly of architectural history, and the intersection of popular culture and architecture. His first book, 194X: Architecture, Planning, and Consumer Culture on the American Homefront (U. Minnesota Press, 2009), examines anticipatory designs for postwar architecture and cities created during World War II. His second book, Into the Void Pacific: Building the 1939 San Francisco World’s Fair (U. California Press, 2015) is a study of the architecture of this overlooked fair. His most recent book, The Everyday Life of Memorials (Zone Books, 2022) explores how memorials end up where they are, grow invisible, fight with traffic, get moved, are assembled into memorial zones, and are drawn anew into commemorations and political maelstroms that their original sponsors never could have imagined. He has published widely on the topic of architecture and memory, including “Planning Memory: The Rise of Living Memorials in the United States during World War II,” which won the Arthur Kingsley Porter Prize in Art History. 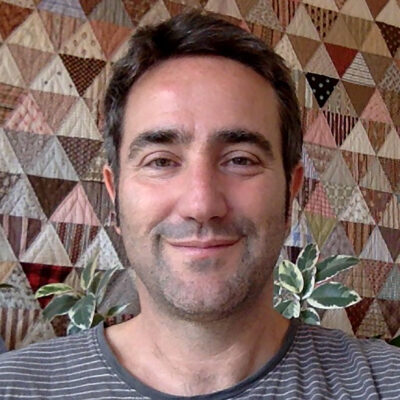