After graduating, Sophia Ng worked at Kickstarter in New York City as an Integrity Analyst. She also served as a Board Member for the National Asian Pacific American Womens Forum*New York City (NAPAWF*NYC) chapter, where she volunteered her time working on reproductive justice, immigrant rights, and worker advocacy issues. Sophia is currently a Fulbright Teaching Assistant, teaching English at a secondary school in Gopeng, Perak in Malaysia.

Sophia Ngs honors thesis, Channels for Change: Sesame Streets Ability to Implement Civil Rights Ideology in Childrens Programming, investigates the interplay between television and the civil rights era. Television played an important role to capture and circulate images of war, rebellion, and social change throughout the United States in the 1960s. Her honors thesis asks, how was Americas changing social landscape portrayed on television to the nations most nascent demographic– preschoolers? Sophias thesis explores this question within the context of the childrens program, Sesame Street, a show known for its lovable puppets, educational content, and integrated urban setting. Sesame Street first aired in 1969, a turbulent year when television was dominated by news of the first man on the moon, the Stonewall Riot in New York City, and the beginning of Nixons Vietnamization of Southeast Asia. Juxtaposing these social realities against Sesame Street, a show that welcomed American youth into an inner city utopia, Sophia draws upon examples, such as Jesse Jacksons recitation of I Am Somebody and songs like Bein Green and People In Your Neighborhood, and explores the ways in which Sesame Street sought to normalize values of justice and inclusivity on the small screen. 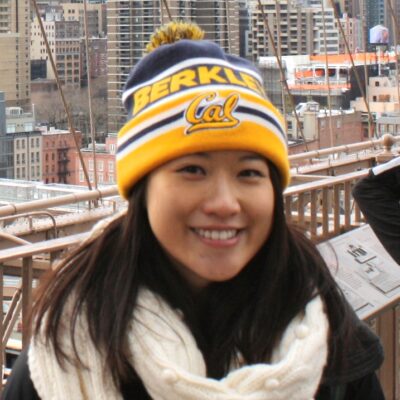