Patty spent the summer after graduation studying for the LSAT and working. She assisted a lawyer doing every day tasks, such as preparing documents to file in court and maintaining an organized electronic and physical copy of all documents to ensure accurate filing of all documents that relate to the cases the firm worked on. She is currently a 2L at UCLA School of Law.

Patty Chen : - The Racial Implications of Neoliberal Discourse: How the Stereotype of African Americans as Welfare Recipients and Asian Americans as the Model Minority Support Neoliberalism (Class of 2014)

In her honors thesis, Patty Chen argues that the presentation of African Americans as poor welfaredependentsand Asian Americans as the successful model minority supports the neoliberal notion that a person’s individual choice is the determining factor in their economic success or failure in America. Patty argues that these two images obscure the reality of racial meaning and the existence of institutionalforces that influence the lives of people of color. This leads to an ineffective discussions concerning how race affects the lives of people of colordiscussions that focus on whether racism exists rather than meaningful ways to bridge the gap in the life experiences of people of color and whites. 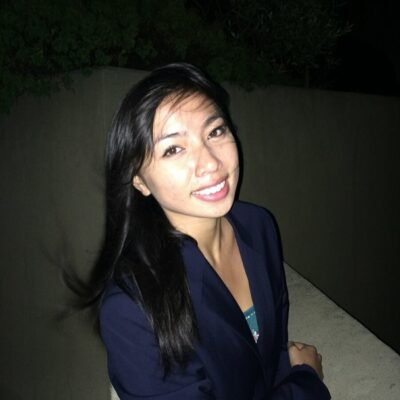