Josh Begley - Race, Identity, and Narrative in the U.S.

Josh Begley is a data artist and web developer based in Brooklyn, New York. He is the creator of Metadata+, an iPhone app that tracks U.S. drone strikes. His work has appeared in Wired, The New York Times, The Atlantic, The Guardian, New York Magazine, on NPR, and at the New Museum of Contemporary Art.

A graduate of NYU’s Tisch School of the Arts, Josh currently works at The Intercept, a publication of First Look Media. See more at joshbegley.com

Color-Blind Jim Crow: Common Sense in an Age of 'Racism without Racists'

“Color-Blind Jim Crow” is an exploration of race, identity, and narrative in the post-World War II United States. Oscillating between legal scholarship and family history, Begley takes the reader through the series of Supreme Court decisions that opens the door for what Eduardo Bonilla-Silva calls “color-blind racism.” From the ‘prerequisite cases’ of U.S. naturalization law to contemporary school desegregation suits, Begley considers the role a ‘consensus memory’ of the Civil Rights Movement plays in propagating a particular definition of racism — one that maintains an individual, psychological, and often transactional focus. Ultimately, Begley asks: how might we destabilize color-blind racism and its central ideological frames? Employing the methodology of storytelling, he argues that it is important to highlight ‘race-neutral’ public policies in the Jim Crow South to work toward this aim. 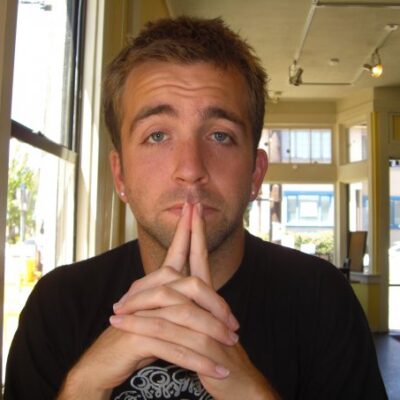