After graduating in December of 2020, Dmitry started working in health equity and disaster management. During the height of the vaccination efforts across the nation, he was an Emergency Management Specialist at the Federal Emergency Management Agency, where he helped facilitate the deployment of mobile units to conduct vaccinations in historically underserved communities. Taking the lessons learned from FEMA and UC Berkeley, Dmitry started a new opportunity with the San Mateo County Emergency Medical Services Agency. Working as a Health Emergency Preparedness Analyst, he develops disaster readiness programs, writes disaster response and recovery plans, and responds to disasters in the County. He currently resides in Berkeley and loves to run around the East Bay, take his dog for long walks and play sessions at Point Isabella, and enjoy frequent excursions around the Bay Area.

On May 25, 2020, George Floyd was killed after Minneapolis police officers pinned him to the ground for more than eight minutes. In light of his death and the previous high profile shootings of unarmed Black men by police officers, numerous police reform calls emerged. Dmitry’s honors thesis analyzes two of those calls within the broader history of police reform: defunding the police and curbing the scope of the surveillance state by regulating the deployment of facial recognition technology. First, the honors thesis examines how and why police unions became one of the major obstacles to defunding the police and holding officers accountable. Moreover, Dmitry provides a case study analyzing a neglected mechanism police unions deploy to undermine police accountability. Secondly, the thesis examines ineffective attempts to regulate facial recognition use by law enforcement as a result of neoliberal politics and the structural shifts in law enforcement that started to emerge in the 1960s. When posed as police reforms, these bans undermine public safety, particularly those of minority communities, and the legitimacy and trust of police. 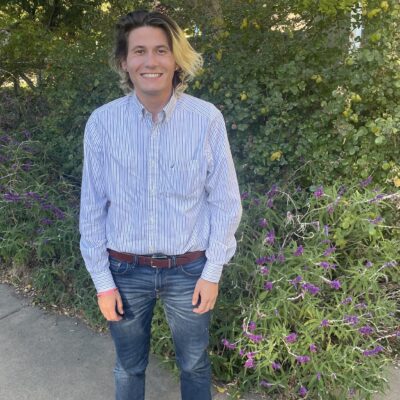