As a graduating Student Veteran still attached to the U.S. Army Reserves, Staff Sergeant Acree continues his personal mission to provide his comrades, as well as all others, with improved life chances by advocating for higher education. Daniel is pursuing a single-subject teaching credential with a Masters in Education at the University of California, Davis. He would like to be a lifelong thinker, joker, educator, and organizer. Daniel and his partner, Alayna Fredricks, enjoy their happy little life and home in sunny wherever-the-road-leads, California.

Daniel Acree : - "Cinematic American Tough: Evolution Of Inclusion From The Cold War To The Millennial Era" (Class of 2016)

Hollywood movies are like blueprints that show the construction of the American character. In his thesis, Daniel uses an interdisciplinary approach to motion pictures and traces the evolution of cinematic American tough, from the Cold War era (1945-1991) of exclusion, to the present day (2016) of growing inclusion. He continues the scholarly argument that some movies can be, and have been, used to build togetherness, equity, empathy, altruism, and inclusion of American tough amongst the ever expanding globalized Communitas. However, as Daniels research into Hollywoods cinematic American tough images, meanings and representations progressed, he discovered that more popular and mass produced films, especially during the Cold War era, were used to (1) create, promulgate and reinforce socially constructed ideologies of patriarchy, misogyny, racism, ageism, homophobia, xenophobia, and bigotry, (2) define, regulate and make American masculinity exclusive to white heterosexual males, and (3) manufacture generations of primed Americans nostalgic for a whiter America. 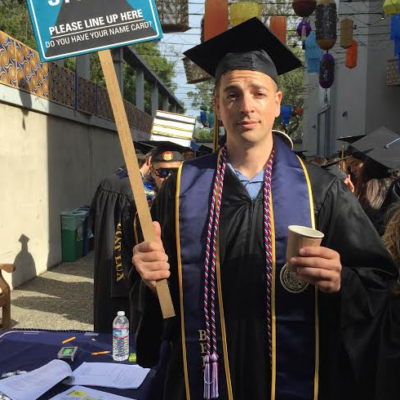