Since graduation in 2007 Catherine has kept herself busy in an array of activities from working in museums to Latin America travels. After years of managing the Lululemon store in Berkeley, she currently resides in Austin, Texas, where she works as a bartender and yoga instructor.

Taking a Trip: The Road, Drugs, and Americans

Cat’s senior thesis explores the relationship between cannabis and popular and counter cultures, as it provides the key to understanding the bipolar perceptions of marijuana in the United States. Legally, Americans envision cannabis as taboo, but in popular culture Americans relate marijuana to freedom, youth and community. As such, cannabis use became a physical way to express overt protest and dissatisfaction with American institutions. As many artists, musicians and writers romanticized and glamorized marijuana, a disenchanted young generation followed suit and sought refuge with cannabis, helping turn marijuana’s illegality into a political and cultural war. 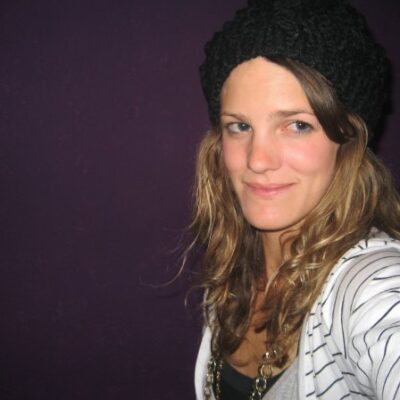