After completing his undergraduate studies, Andrew returned to Berkeley to earn a Master’s in the Cultural Studies of Sport in Education program from the Graduate School of Education in August 2021. His capstone project focused on leveraging sport as an influential arena of activism to advance dialogue around environmental change. His project offered a potential implementation at the intersection of sport and the environment through the Players for the Planet Ambassador Program, initiated by Major League Baseball. The program provides a positive example of helping to develop a critical ecoliteracy to promote the knowledge and initiative to achieve global sustainability.

After serving as a Graduate Tutor and as an Interim Academic Advisor at Berkeley’s Athletic Study Center, Andrew joined the UCLA Athletics Department as Learning Specialist for Academic & Student Services in September 2021. Working with student-athletes, he supports the unique needs of each student-athlete by encouraging them to explore, implement, and maximize their academic and personal skills, interests, and opportunities.

A White Man’s Game: Inside the Fight to Save Baseball’s Lost Black Souls

Andrew’s American Studies honors thesis explored some of Major League Baseball’s (MLB) struggles to separate itself from its racially complicated, troubled past, with a particular interest in how the ingrained conservative, traditional “American” roots within the “national pastime” serve as a cultural barrier that discourages African American participation and consequently divides both its players and its fans. Drawing upon data collected by the Society for American Baseball the paper traces the decline of Black participation in MLB. First, the project analyzes the history of professional organized baseball, from its origins as a “white man’s game” during the 1860’s to the lasting effects of Andrew “Rube” Foster’s groundbreaking organization of the Negro National League, and delves into the intersection of politics and sports through Howard Bryant’s The Heritage. Second, this paper explores late twentieth-century marketing efforts by MLB to counter baseball’s historically racially “coded language,” while at the same time MLB actively discredited its Black players. Finally, the paper concludes by limning twenty-first century systematic barriers that continue to dissuade Black athletes from playing the sport, revisits the infamous “March on 245” event, and builds on Howard Bryant’s The Heritage (2018) to consider the impact on MLB should these trends continue. 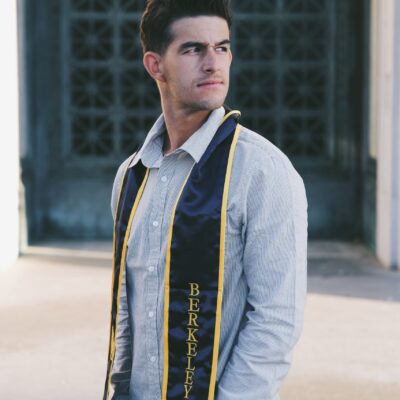