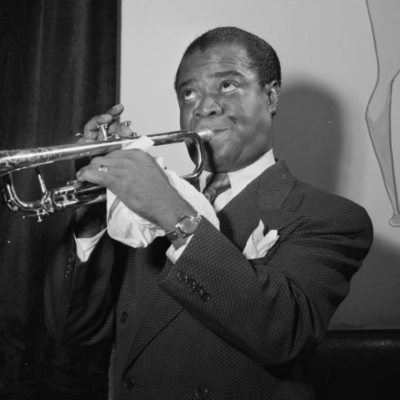 This course introduces the art, music, literature, politics, religion, and folklore that define the city of New Orleans. Students will read and discuss important books about the city; investigate primary sources from local archives in a variety of mediums; and learn about historical neighborhoods whose architecture and design suggest the complex legacies of colonialism and the slave trade. Across the course, we will consider how culture and society are structured by persisting struggles over group identity conditioned by the city’s history of creolization. This is an online course. All lectures are prerecorded and available to watch at your convenience. This approach gives us the opportunity to engage with many of the city’s most important musicians, activists, artists, writers, and community leaders who will share guest lectures, demonstrations, and performances they have produced for our course.

This course explores the social, cultural, and political awakenings in the literature, art, and music of a movement known in its time as the “New Negro” Renaissance, now more commonly known as the Harlem Renaissance. This is remembered as a period (roughly 1918-1930) when, in the midst of legal segregation and increasing anti-Black mob violence, Black American writers, artists, philosophers, activists, and musicians, congregating in New York City’s Harlem neighborhood, reclaimed the right to represent themselves in a wide range of artistic
mediums and activist movements. We will read works by ClaudeMcKay, Langston Hughes, Nella Larsen, Zora Neale Hurston, and others as we reflect on migration and metropolitan life, primitivism and the avant garde, diaspora and exile, passing and identity, sexuality and secrecy, and the relationship between modern art and folk tradition.